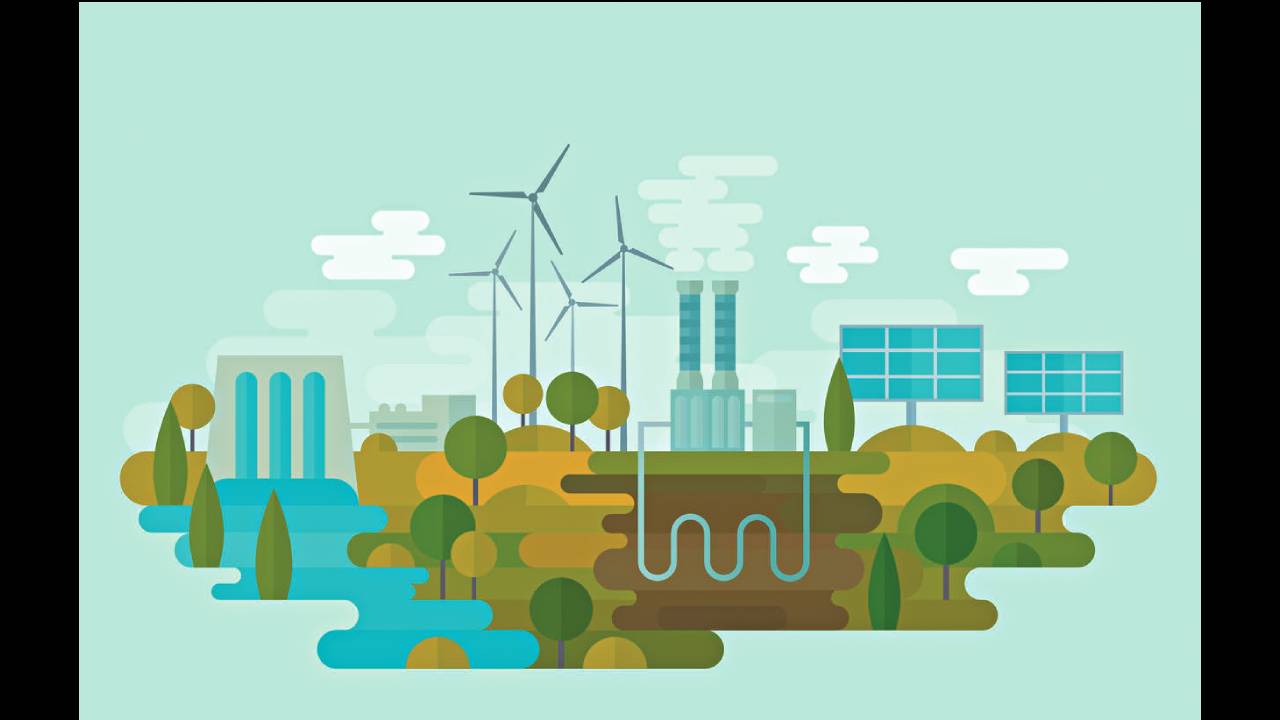 A decade ago, it was considered almost atrocious to intimate that renewable energy could ever overtake fuel and the other conventional energy sources. The global demand for coal was on pace to ramp up by a staggering 53 per cent within two decades and wind and solar energy comprised a mere one per cent of the United States' energy sources. Fast-forward to April 2019, renewable energy sources are now mainstream options in the power sector in nearly every nook and cranny of the world. According to BloombergNEF forecasts, solar and wind energy will power half the world by 2050. Predictions that the renewable power plants will outnumber their non-renewable counterparts by vast margins in 2025.

Last year, the CDP enlisted over 100 cities across the globe that reported 70 per cent of their electricity is derived from renewables, including Auckland, Seattle and more. Furthermore, 40 cities among those have currently attained 100 per cent electricity procured from renewable sources. These renewable sources (especially wind and solar), however, are not proliferating as much due to moral do-gooders, but because of how immensely profitable they are to the power businesses across most of the world. A power company that was once relying on hefty subsidies and being propped up by government mandates suddenly has the ability to stand on their own feet.Plummeting costs of renewable sources and wide scale opportunities derived from growing technological prowess have accelerated the adoption of sustainable energy sources as well.

Possibly one of the most integral energy trends today that is gaining popularity is energy storage. It plays an important role in balancing the demand and supply of power and also has the capability to tackle intermittency issues of renewable energy sources. Coupling a renewable energy source with a storage system guarantees a steady supply of power, even when weather conditions are less than ideal for energy generation.

Batteries are the customary storage devices used in renewable energy solutions and their adaptation is escalating on a residential and grid-wide scale level. The storage options are expected to become more viable and affordable in a few years. According to projections, storage is touted to be the core component that will make renewable sources more accessible and prevalent as the prices of energy storage drop consistently. This will essentially erode the advantages of traditional energy sources.

Have astronomically surged in popularity since they provide energy independence, efficiency and protection during calamities. They are local energy grids that can work autonomously or when connected to larger conventional grids. The power of AI and ML has been integrated into microgrid controllers. This facilitates constant adaptation and improvement of operation as per the requirement calculated by the AI.

The process of deploying these microgrids has also become quicker with new software. One example is XENDEE, a San Diego tech company, which has brought out an advanced toolkit for microgrids which makes turnkey solutions available in up to 90 percent less time and cost than traditional methods.

India's microgrid market is taking off as well, with the aim to bring power to rural areas using renewable energy. In 2016, the Ministry of New and Renewable Energy in India launched a plan to install 1,000 microgrids and minigrids. One notable microgrids project in India is CREDA's installation of 500 solar microgrids in Chhattisgarh.

Blockchain technology has found a calling, apart from recording cryptocurrency transactions - the energy market. The decentralized structure of Blockchain makes it ideal for eliminating the middlemen when it comes to regulatory electricity. It rids issues pertaining to energy distribution inequality and allows consumers to buy and sell energy with each other directly. 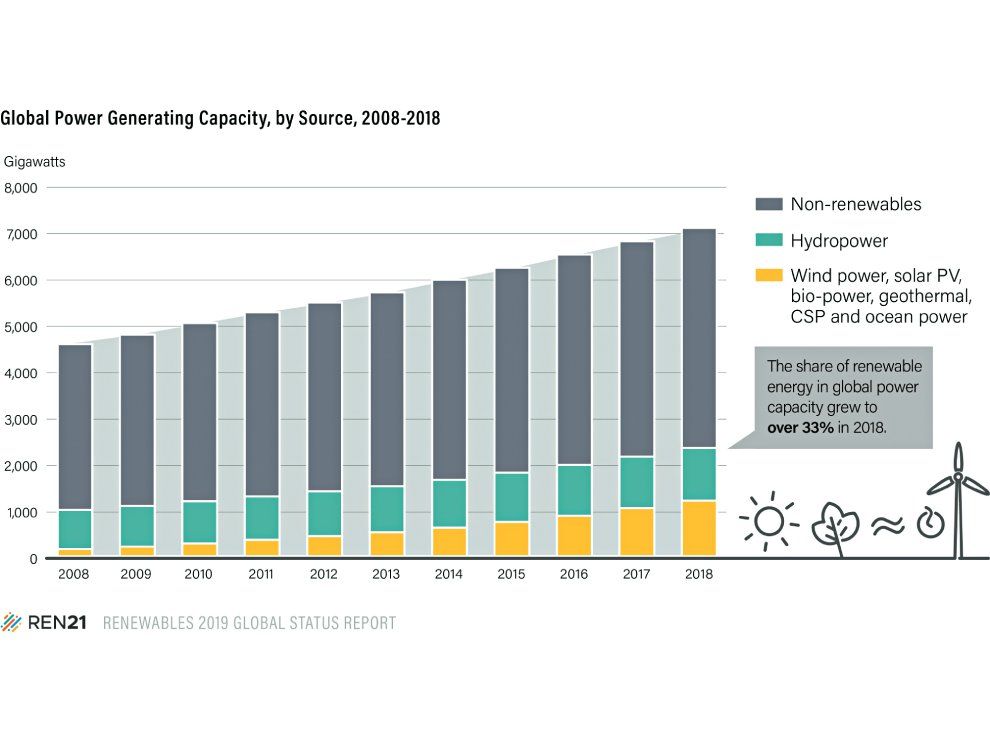 Furthermore, IoT devices connected to the blockchain-enabled energy sources can autonomously buy and sell energy at optimal times, and also optimize energy system settings in real-time and contextually. These solutions can also monitor and scrutinize the performance of energy-consuming devices to let consumers know how efficiently, or inefficiently, they're using energy. Adaptation of this technology is seen in projects such as Brooklyn Microgrid, which is a community-powered microgrid which features a community energy market.

Grid parity is achieved when an alternative renewable energy source generates power at a lower or equal cost, and has a higher or equal performance level, than traditional power sources. Solar and wind energy have reached parity in both cost and performance in multiple regions. This tears down the traditional top-down, centrally-distributed energy model and ushers in an evenly-distributed and need-based model.

Solar and wind energy have proven to be efficient, and more affordable than conventional sources. The use of these renewable energy sources drive up economic benefits and have a low environmental impact, making them a win-win.

Conversations and policies surrounding renewable and sustainable energy generally fail to induct two next-gen sources - offshore wind power and enhanced geothermal systems - which should make their way into the energy market by 2030, as per predictions. Offshore wind turbines can be built far into the ocean and can be constructed to be much taller than their onshore counterparts. This boosts their operating efficiencies. The US DOE (Department of Energy) stated that over 23,000MW of offshore wind projects could be initiated by 2030 which will generate 3 to 4 percent of the country's total electricity.

EGS or enhanced geothermal system is still in its nascent stages of development but sports massive potential. This process involves drilling deep underground wells, then circulating a certain fluid over naturally heat-producing rocks, and using the steam generated in a closed-loop system to spin turbines placed on the surface. Also, this technique is not limited by existing geology and terrains. The DOE has accelerated research and expects commercially viable technology to be ready in 2030.

India invested over $ 90 billion in renewable energy over the last ten years and places sixth on the list of countries with the highest investments in clean energy. India began its solar revolution in the year 2015 and though it was late to the party, it has quickly caught up. We have reached a historic low of `2,44 per unit (or kWh) mostly due to the installation of several solar parks.

Surprisingly, India actually lowered investments in solar energy in 2018 when compared to 2017. Reports state that the investments dropped due to the falling capital costs.

Unfortunately, the government's 2019-2020 budget allocated 63 percent higher funds to coal-based power in comparison to alternative fuels. The Ministry of Coal received `20,121 crores while the Ministry of New and Renewable Energy was granted` 12,353 crores. 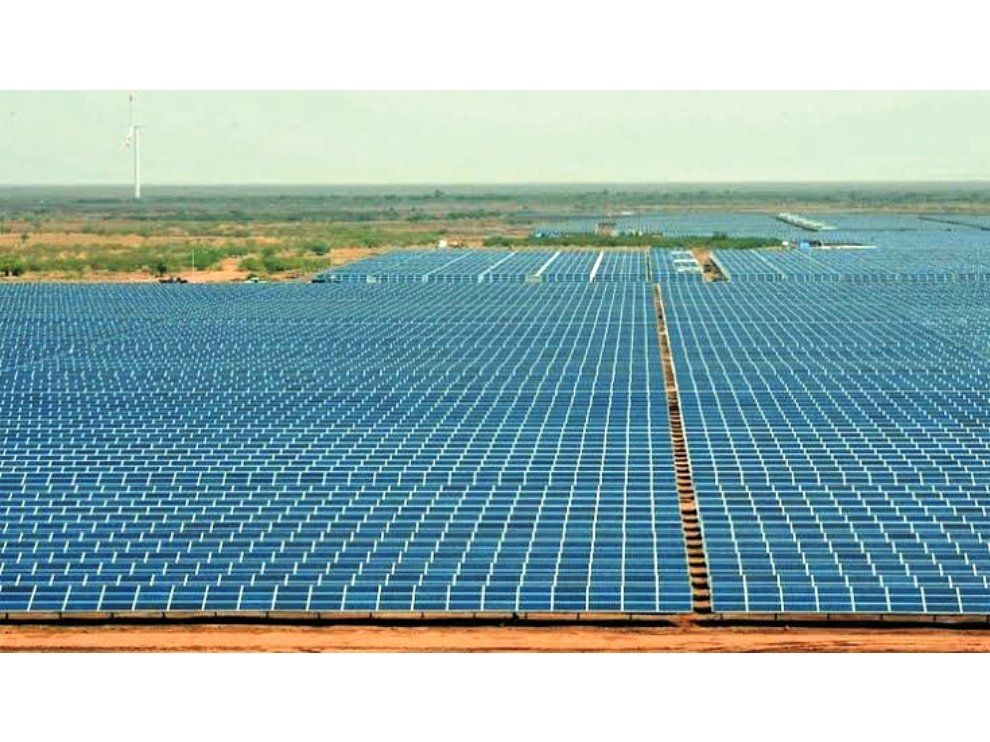 Despite this, the Central Electrical Authority of India reported that solar and wind energy projects may constitute more than half of India's total power capacity by 2030. PM Narendra Modi had set a climate target of having 40 per cent non fossil fuel-powered capacity by 2030 and by the looks of figures, the projections will be exceeded by 2030. The government aimed to install 175GW worth of renewable capacity by 2022 and as of May 2019, we have already reached 80GW. If all goes as planned, we may be headed towards a more sustainable and progressive future.