Improve your work with brain training exercises and practices 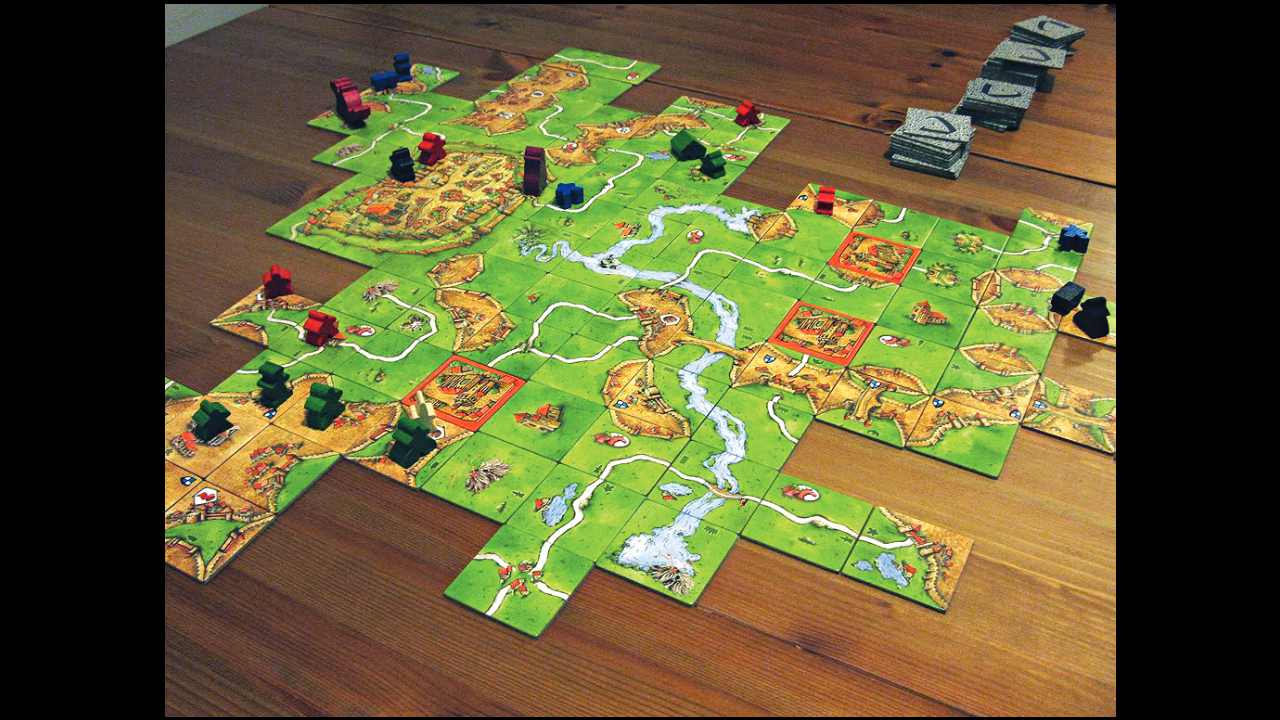 Brain training is the activity of improving your cognitive abilities. This can be as simple as playing a puzzle platformer, or using flash cards for memorisation. In recent years, there have been a number of apps available that provide brain training exercises, with different mini games for the various cognitive processes. Some of the apps improve a wide range of cognitive abilities, including spatial perception, response time, attention, language, retention and hand eye coordination. Other apps focus on one thing, and do that thing very well, such as Eidetic for memory. The app does not simply test your memory skills, but also gives tips on how to remember better, based on one simple technique for doing so - that of repetition.One of the simplest ways to improve your vocabulary is to use Google's Word Coach,

The science of brain training is still new, and there are a lot of conflicting studies on the efficacy of brain training apps or techniques. The studies are conflicting because the fundamental hypothesis about brain training, that exercising your brain improves your cognitive abilities has not yet been proven or disproven. There is evidence to suggest that the apps only make the person better at using the app, skills that do not translate well into the real world. However, enclosed in the box on the left are names of apps developed in collaboration with psychologists and neurologists.

You don't need apps to exercise your brain. One exercise for memory is to remember three distinct aspects of a person, such as their footwear, their posture, and their face shape. For improving your math skills, go back to basics and memorize the multiplication tables, as well as the additions of different fractions. There are all kinds of mathematical exercises that you can do instead of daydreaming. Learning a new language and composing music have both shown to be beneficial for a range of cognitive abilities, and both of these are useful skills in themselves.

Apple Store Online to offer Rs 5,000 cashback on orders of Rs 44,900 and more from January 21 in India
Indian govt announces Centre of Excellence in gaming in collaboration with IIT Bombay
Govt frames new rules for OTTs such as Netflix, Amazon Prime Video and Hotstar
Carl Pei’s Nothing is partnering with Teenage Engineering for products that stand-out
Here’s what will happen to your WhatsApp account if you don’t accept its new privacy policy
Advertisements