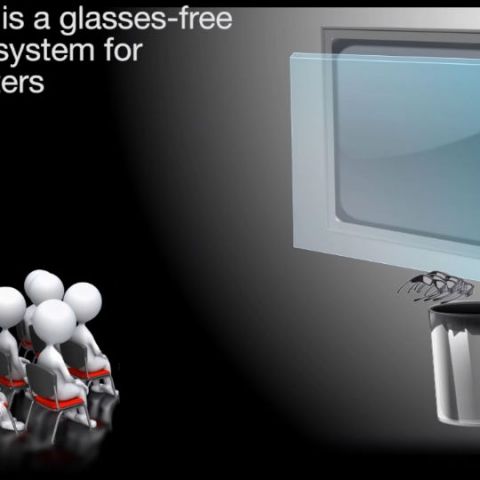 The upcoming technology will attempt to uses a large-scale Automultiscopic display to achieve 3D viewing sans any 3D glasses.

When it comes to 3D movies, the technology is all the rage right now with almost all blockbuster films releasing with a 3D variant. 2016 saw the likes of Star Trek Beyond, The Legend of Tarzan, The Jungle Book, Batman Vs Superman: Dawn of Justice, and many more making big bucks with a 3D release. However, when it comes to 3D technology in televisions, we still haven’t seen the trend pick up, with consumers opting for high-end OLED, or the more popular LED displays sans 3D. There are also a bunch of smartphones such as, Micromax Canvas 3D, LG Optimus 3D P920, InFocus M550-3D, that attempted to sell on the back of 3D technology, but we all know how these smartphones were lost in oblivion.

Now, new research emerging from MIT’s Computer Science and Artificial Intelligence Lab, and Weizmann Institute of Science's Computer Vision Lab, is attempting to change the way we consume 3D content. In this study, researchers are attempting to create large-scale Automultiscopic displays, which will use multiple parallax barriers to create a cinematic 3D experience without having to use 3D glasses.

A ‘Parallax Barrier’ is a device that is placed in front of the image source, allowing the user to view 3D content without glasses. The barrier consists of precision slits that allow each eye to view a different set of pixels, creating a perception of depth. Even though parallax barriers exist currently, the technology is limited by the fact that the viewer needs to be at a fixed distance from the screen, without which the 3D effect cannot be experienced. Hence, currently this technology cannot be implemented in cinemas, with various seating positions. 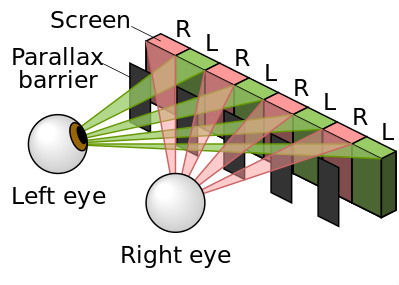 Attempting to change the same, the new research says, “This work proposes a new display concept, which supports automultiscopic content in a wide cinema setting. It builds on the typical structure of cinemas, such as the fixed seat positions and the fact that different rows are located on a slope at different heights. Rather than attempting to display many angular images spanning the full range of viewing angles in a wide cinema, our design only displays the narrow angular range observed within the limited width of a single seat. The same narrow range content is then replicated to all rows and seats in the cinema. To achieve this, it uses an optical construction based on two sets of parallax barriers, or lenslets, placed in front of a standard screen.”

Termed as Cinema 3D, this technology will ensure each individual theater seat receives 3D images, allowing viewers to go glass free. However, the report states that the current prototype screen is no larger than a writing pad. Researchers of the study say that they are working to improve the same and cross the limitations of screen size, which may soon give us movie buffs a chance to see clear 3D pictures without having to wear image-dulling 3D glasses. 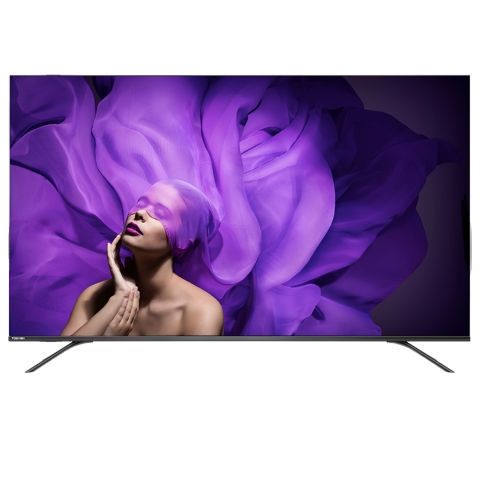 Best TVs for IPL across all budgets