8 Announcements to expect from Apple at WWDC 2016 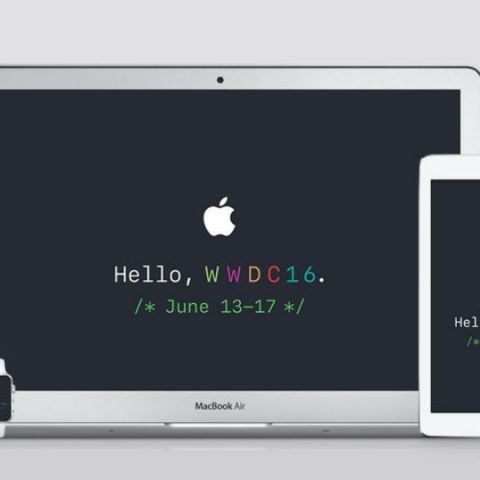 Apple is all set to host its annual Worldwide Developers Conference on June 13, 10:30 PM IST (10 AM PDT). While all you Apple fans can watch the keynotes Live on Apple’s WWDC page, currently, anticipations are running high as the world awaits what one of its top tech companies has to announce. So, till you wait to find out what Apple has up its sleeve, here is what the rumour mill has to offer. Read on to find out the top 8 announcements expected from WWDC 2016.

Along with releasing iOS 10, Apple is also expected to refresh its design ideology for the operating system. If reports from 9to5Mac are to believed, you can expect more colour additions, changes in the notifications style and other tweaks in the OS.

Reports circling the tech sphere also point to a name change for OS X. It is expected that Apple will rename OS X to MacOS following the release of OS X 10.12. A new Watch OS and tvOS are also expected for the Apple Watch and Apple TV respectively.

As per a report by Digital Music News, Apple is planning a major revamp for iTunes, removing the confusion between Apple Music and iTunes once and for all. It is expected that the core functionality of iTunes will see a refresh. As per 9to5Mac, Apple Music is also set for a design change, with a renewed focus on artwork. 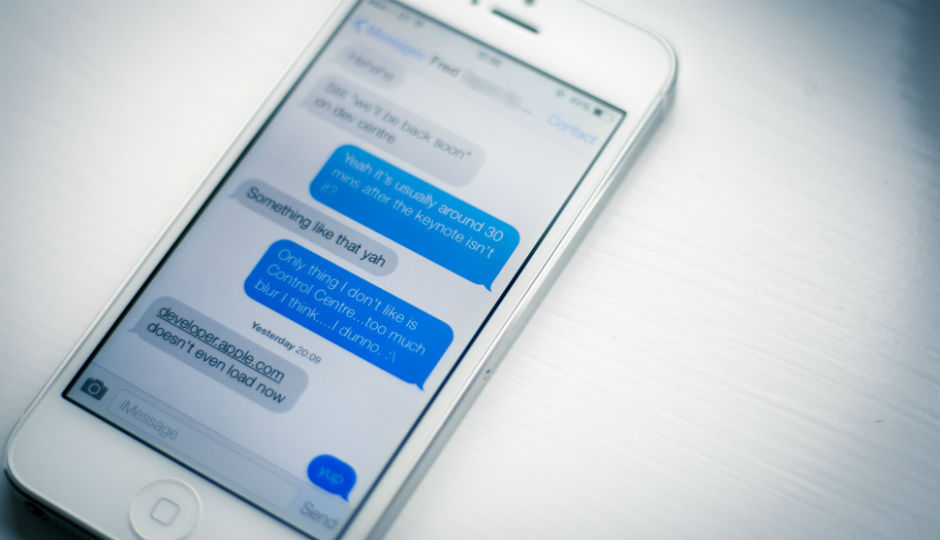 Apple might announce that its iMessage service may be available for Android. According to a report by MacDailyNews, which cites sources “familiar with the company’s thinking,” Apple’s plans are constantly changing in the lead up to the company’s keynotes and the timing of the announcement could change. However, the source has said that the service would “definitely” be coming to Android this year.

A new Siri SDK is expected to be released at WWDC 2016. This would give the voice assistant more powers to control apps and other key functions on the iPhone. Reports from 9to5Mac also suggest that Apple plans to rollout Siri to MacBooks with the release of OS X 10.12. Maybe they could include a touch action to bring up Siri from the OLED touch panel on the keyboard. 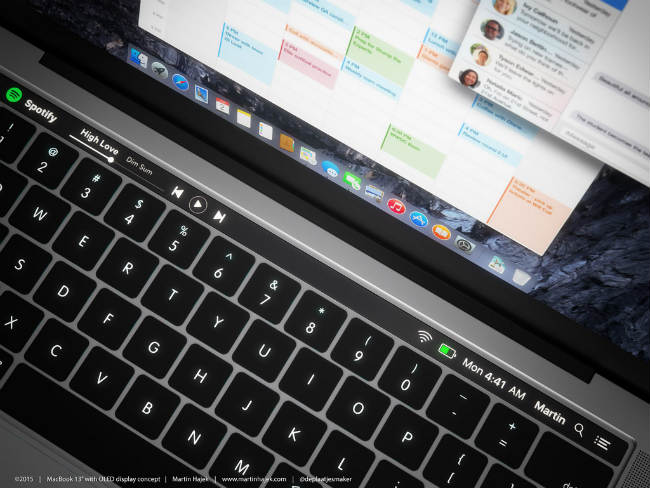 It has been years since the MacBook saw a refresh, but this might change in 2016. It is expected that Apple will reveal the new MacBook lineup at WWDC and a recent report by famous Apple analyst Ming-Chi Kuo from KGI Securities says that the Cupertino tech giant is planning to include an OLED touch display above the keyboard of the new MacBook Pro. This will essentially make make the function keys non-physical in nature. Newly leaked image renders give us a glimpse of what the new MacBook might look like. The new renders are the imagination of 3D model artist, Martin Hajek.

MacBooks to get Touch ID?

Touch ID, an element borrowed from current generation iPhones and iPads, is also suggested to be featured in newer Macs. As per a report by 9to5Mac, Apple is looking at way to integrate Touch ID for unlocking and payments on the entire upcoming MacBook series, not just the MacBook Pro.

As per a report by Digitimes, the new MacBooks will sport a metal hinge design, keeping with the company’s philosophy of a thin & light design. Digitimes also reported that Amphenol will be manufacturing this new metal injected molded hinge. Currently, Amphenol also makes various parts & components for the Microsoft Surface tablets.