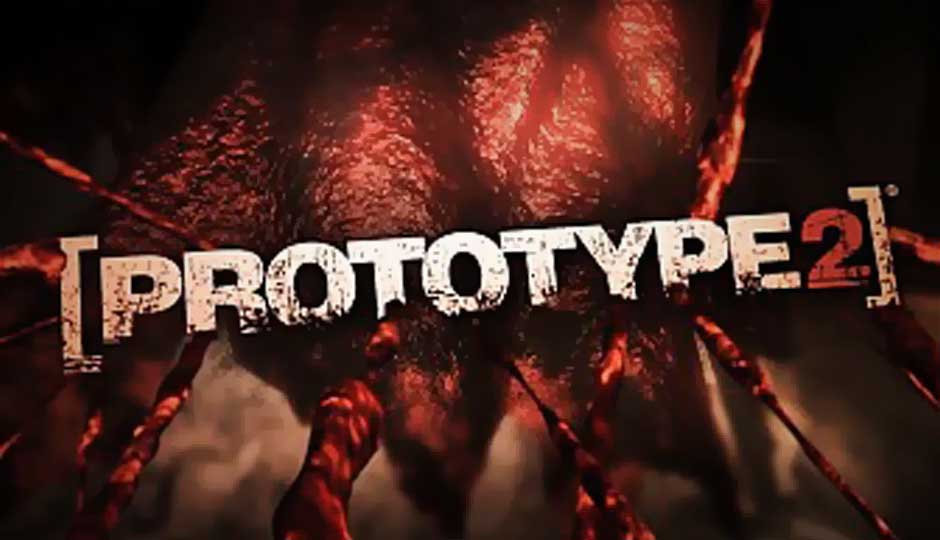 Top five games to watch out for in July 2012

Once again it is that time of the month when we tell you which games are going to hit store shelves, and you decide which ones are worth picking up! The month of July however isn't very exciting. We had to really hunt to find five games that could make th

Once again it is that time of the month when we tell you which games are going to hit store shelves, and you decide which ones are worth picking up! The month of July however isn’t very exciting. We had to really hunt to find five games that could make the list. If you are one who drops cash only on AAA titles, we say hold on until August, as July 2012 isn’t the most exciting month for gamers. For the rest of you, here are five games to look forward to in the coming 30 days.

Amazing Spider-Man for iOS and Android

Web slingers rejoice! The game based on the movie, The Amazing Spider-Man, is now available for download on the iOS and Android platform. The game will cost you Rs. 398.66 on the Google Play store and $6.99 (Rs. 394 approx.) on the Apple App Store. The minimum Android requirement for the game is Android 2.2 or higher and it is compatible with the iPhone 4, iPhone 4S, iPod touch (4th generation), iPad 2 Wi-Fi, iPad 2 Wi-Fi 3G, iPad (3rd generation) and iPad Wi-Fi 4G, requiring iOS 4.0 or later.

Gamers can play through the movie storyline as Spider-Man faces off against the Lizard and rampaging gangs. Web-sling and crawl their way through an open, fully 3D New York while using Spidey’s amazing skills to save the city. The game offers players’ a journey through more than 25 missions.

Another addition to the Resident Evil franchise, Darkside Chronicles takes place in Resident Evil 2's Racoon City. Once again, the city has turned to hell due to the effects of the T-virus. Gamers don the role of Claire Redfield and Leon S. Kennedy to save the day. This time around, the enemy is not the Umbrella Corporation. Instead, players venture into the unexplored areas of the Resident Evil story, along with the darker passages of the characters' histories.

Risen 2: Dark Waters is an RPG game set several years after the end of Risen. The game drops players into a cataclysmic world where raging titans have devastated the planet and pushed humanity to the brink of existence. The hero, now a member of the Inquisition, is sent out to find out how to stop the chaos caused by these creatures from the deep.

The shape-shifting, open-world action game may be available for quite some time on the consoles, but it making its way to the PC in July. In this iteration of the game, gamers dawn the role of Sgt. James Heller. Your mission is to destroy Prototype's original anti-hero, Alex Mercer.