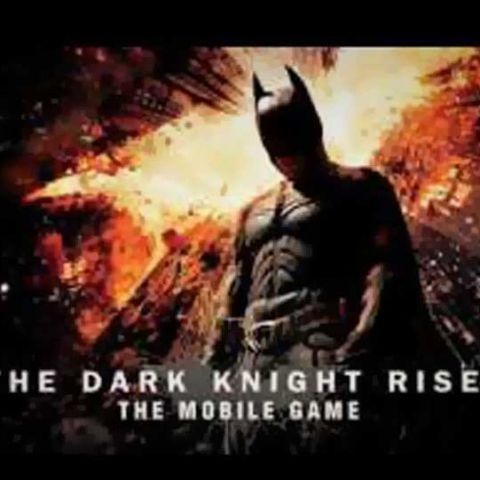 If you own a smartphone, you know that the device in your pocket has the potential to do more than just make calls. The device runs on an OS giving you access to an app store that gives you the ability to download apps games and more for both free and a price. Some content may feel gimmicky where as other really proves the potential of your touchscreen device.

So here's listing for you, five great action games for you iOS device.

One of the most iconic console games, GTA III has made its way on your handheld device. An open world game where you taken on missions to be the worst criminal on the streets. The controls of the game too have been optimised for use on the touchscreen. The game comes complete like its console counterpart with voice acting as well as the complete soundtrack. Its the perfect game for that long drive.

If you have a smartphone or a tablet that is running on the Tegra 3 processor, then this is a game that you must play. Shadow Gun is a game that is very similar to Gears of War. it is a third person cover based shooter. The graphics of the game are truly stunning giving some console games a run for their money. The game puts you in the shoes of a bounty hunter who must take on and destroy a mutant army.

Nova 3 is easily the best looking first person shooter game to hit the iOS and Android Platform. The only drawback is its controls. If you are a hardcore gamer we recommend you try this game. The story is ok, sound is good and the graphics are really good. If you can get past the clunky controls and the occasional glitches, you will definitely enjoy the game. There may be little incentive to run through the story a second time but there is incentive to revisit the multiplayer option in the game. The game looks very reminiscent of the Halo franchise and that isn’t a bad thing at all.

Old is gold, and no game emphasise the need to save a damsel in distress in a limited amount of time in the way that Prince of Persia does. Replay the adventure of the original Prince of Persia in a complete new skin as you battle your way through the dungeon to rescue the Princess. The levels are filled with fiendish traps, which will test your acrobatic skills, and with prison guards who can only be defeated by excellent swordplay or trickery!

The Dark Knight Rises is another extremely solid game from Gameloft, a company that has mastered bringing near-console quality games to the mobile space. It's a tight movie tie-in that manages to avoid disappointment. The game is very reminiscent for the recently successful Batman Arkham City franchise and that is a very good thing. If you are a fan of the caped crusader, you should definitely try out this game.

4 hack and slash titles for the PS4