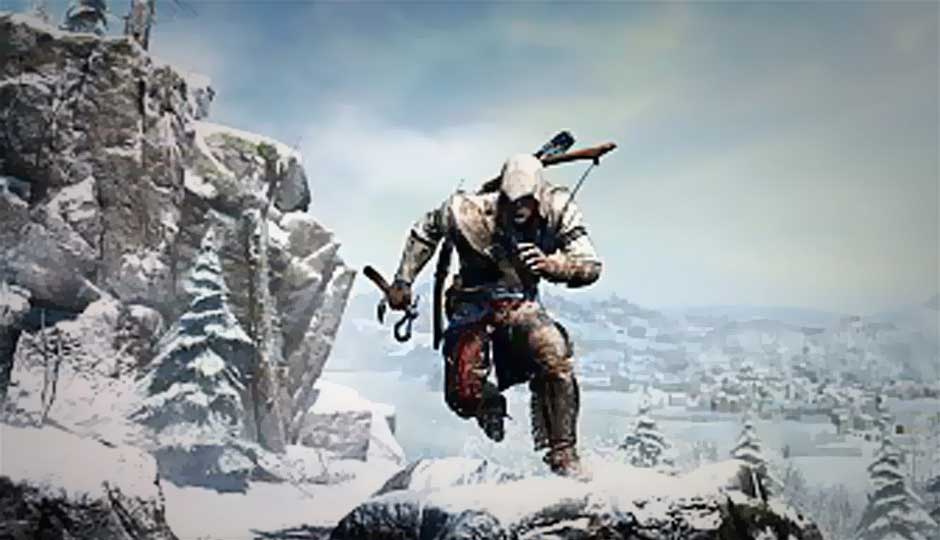 We are sure Sony and Microsoft will announce a bunch of new software for their motion controls, the Move and Kinect respectively, but we really aren't excited about that. What we are excited about are a bunch of games that we know for sure will hit the cu

To call E3 (Electronic Entertainment Expo) the biggest annual gaming event would be an understatement. This is the single place where the gaming industry exhibits the best they have to offer.

Sony, Nintendo and Microsoft show off their best tech to attain the numero uno position as the biggest name in the gaming industry, and developers and publishers show off what software they have in store for gamers in the months to come.

E3 2012 however has a special place in our hearts. We were hoping to see Sony and Microsoft give some details about their next gen hardware, which have been doing the rounds on the rumour mills in the past few months. (You can catch our PS4 coverage here and the Xbox 720 coverage here).

Officially though, the only company that will show off some hardware info is Nintendo. Last year they gave us but a glimpse of the Wii U and this year we are hoping for some more information, mainly a price tag and a launch date.

We have also been plagued with a few disappointments this year. There will be no BioShock Infinite on the show floors this year as the developer is working on polishing the game to ensure it reaches by its already delayed release date.

But all is not lost. We are sure Sony and Microsoft will announce a bunch of new software for their motion controls, the Move and Kinect respectively, but we really aren’t excited about that. What we are excited about are a bunch of games that we know for sure will hit the current console generation in days to come. So without further delay, here’s our list of top 10 most anticipated games of E3 2012

The game was first announced two years ago, almost got canceled and has changed developer’s hands. The game is now being developed by Platinum Games, the team that brought us the infamous Bayonetta. So far the game looks promising with the cinematic feel that we have come to love from the Metal Gear Solid franchise and the fast paced action we love from Platinum Games. The game feels long over due and we sure hope we see the game on store shelves before the end of 2012.

Demoed at E3 2011, the reboot of one of our favourite franchises blew us away. It borrowed mechanics from two of the most respected franchises – Assassin's Creed and Uncharted, and that is a very good thing. The demo introduced us to a young Lara and the story of the game reveals how she became the infamous Tomb Raider. The teaser trailer and the demo left us breathless for more. Even though the game has been delayed, we don’t mind, as we trust the finished product will be worth the wait! 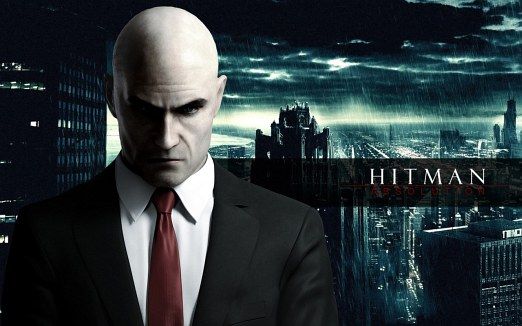 It’s been too long since we donned the role of the bar coded anti-hero and our patience may just be well rewarded. Hitman Absolution brings Agent 47 to the current console generation and boy-o-boy does the game look good. The addition of the new instinct system bring new dynamics to gameplay and we can’t wait to see the plethora of ways Agent 47 takes down his targets.

If you though Kratos’ journey for vengeance was over with God of War 3, think again. Sure, Ascension may not be a sequel in the absolute meaning of the word but the story falls in the God of War timeline nonetheless. The addition of multiplayer is the biggest shocker and we can’t wait to see how this pans out in real world gameplay. There’s another fact we’d like to consider. The difference in graphical quality between God of War one and two was startling despite being on the PS2. Will we see the same scale of difference in the graphics between God of War 3 and Ascension? 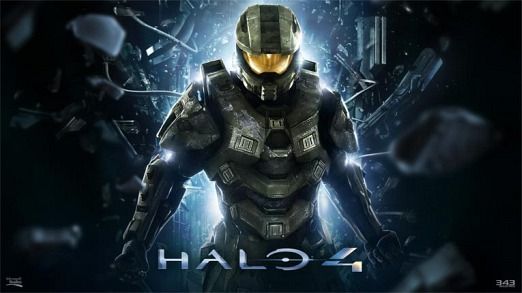 It was a sad day when Bungie gave up the development of the Halo franchise to move on to greener pastures but we were left disappointed for a very short period of time. 343 Industries showed a trailer, some developer videos and footage that has kept us pretty impressed thus far. Halo 4 marks the beginning of a new trilogy for Master Chief and the move most certainly looks in the right direction.

Apart from developing the Uncharted franchise, Naughty Dog has been hard at work developing a new IP (Intellectual Property). We got a glimpse of it at the VGA (Video Game Awards) 2012 and the game is sort of a reminiscent between the Book of Eli and I Am Legend.

The cinematic aspects of the game shows us that the PS3 still has a ton of power under the hood and developers are only limited by their imagination. 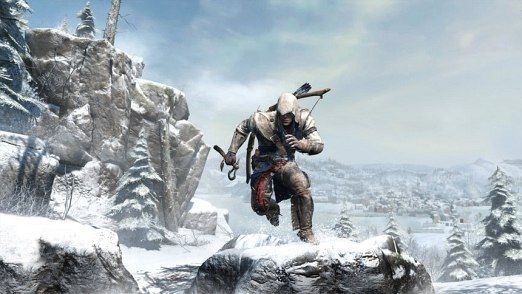 Ever since the dawn of the franchise in 2006, the story of the Assassin’s versus the Templars has always kept us hooked. Assassin’s Creed 3 brings the franchise into a slightly modern era i.e., from the 1500’s Italy to colonial America in the 1700’s.

There are quite a few reasons why we are kicked about this iteration of the franchise. For starters, the game will run on an updated engine, which means we can expect better graphics and the ability to perform a whole lot of cooler moves.

Besides, using the hidden blade as a dagger is one move we can’t wait to execute.

Just like Jak & Daxter and Ratchet & Clank, the Sly trilogy on the PS2 was one of the highlights of our childhood. It was a treat running and jumping throughout the platforming action adventure games.

Now, the series is about to make its PS3 debut and the game looks cute and cuddly as ever. All the known faces including the genius turtle Bentley along with the muscles of the organization, Murray are back in this time travelling adventure along with the lead protagonist, Sly Cooper.

We have seen a few playable levels in the past months but we hope to see some more action from the game at E3 2012.

No E3 is complete without a stage demo of Call of Duty and this time we know what it’s going to be. The 7th entry in the first person shooting franchise, the game has a history of awesomeness to live up to. The game is due to hit store shelves in November 2012 so we expect to see a stage demo that makes the game look bigger than a Michael Bay production. 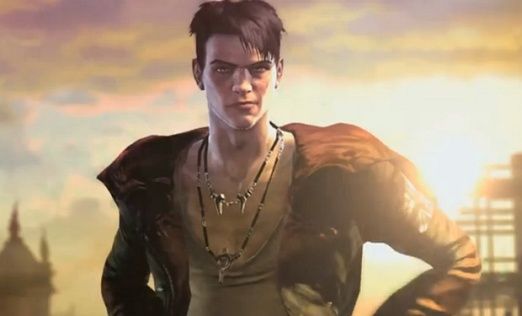 We must admit, just like most gamers, we were apprehensive about the new look Dante in the DmC (Devil May Cry) reboot. But as we saw the series progress, we can’t help but admit our excitement about the game. The combat looks refreshing enough to appeal to newcomers as well as familiar enough to appeal to veterans. The darker look of the game too seems to appeal to the theme and the ever-changing environment will be a treat to navigate. We can’t wait to see the game in action at E3 2012.

There are many more games we wish we could have added to this list but unfortunately, these are the 10 games that we truly cant wait to get our hands on. Some of the other games that nearly made the cut were, Darksiders 2, Borderlands 2, Resident Evil 6 and Far Cry 3.