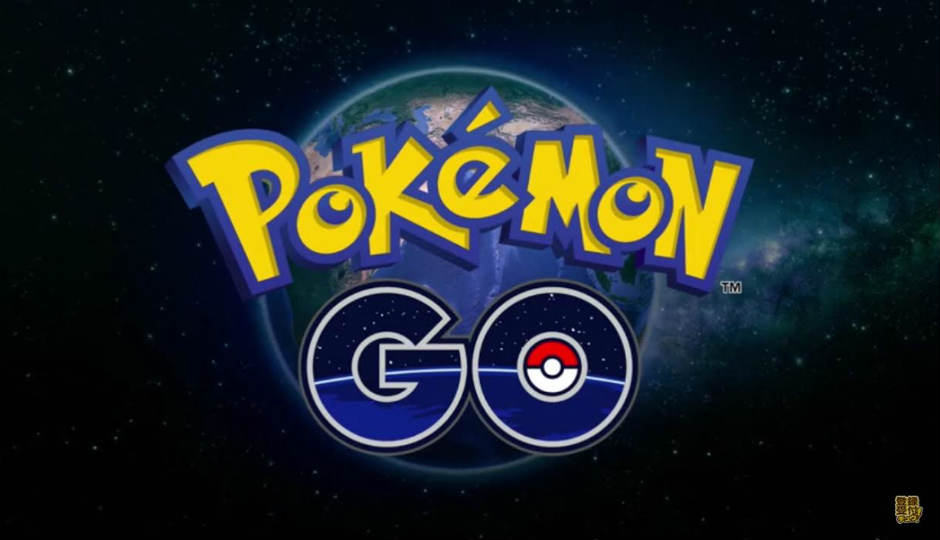 I couldn’t help it. The idea of catching Pokemon was enough to get me to download an apk, backdoor or otherwise. For the record, I have the right one. I downloaded Pokemon Go on the weekend, played it for just over a day, and traveled as much as I possibly could, here in New Delhi. I’ve managed to catch 30 Pokemon, some in the car, others in the loo, and a wild Pidgeotto showed up next to me at work. My colleagues have been running around with the phone, too, looking for the Machoke that happens to be untraceable, but around. I am not level 5, and you’ll know why that’s important soon.

For the uninitiated, Pokemon Go is an augmented reality-based game created by Nintendo and Google’s Niantic labs. It requires users to travel the world in search of Pokemon, much like Ash Ketchum did, in the original anime. Me? I want to be more like Red, from the Pokemon Origins series. I want to catch ‘em all. All 127 of them, according to the in-game Pokedex. Here’s how the journey’s been so far.

Far removed from the rest of Delhi, my place in Dwarka seems void of both Gyms and Pokestops. Pokemon? I did get a few of those, but finding new ones in Delhi ain’t easy. The types of Pokemon found in a region is dependent on the environment. That has been inaccurate. Like I said, I found a Pidgeotto right next to my desk at work. Now what would a Pidgeotto be doing there? 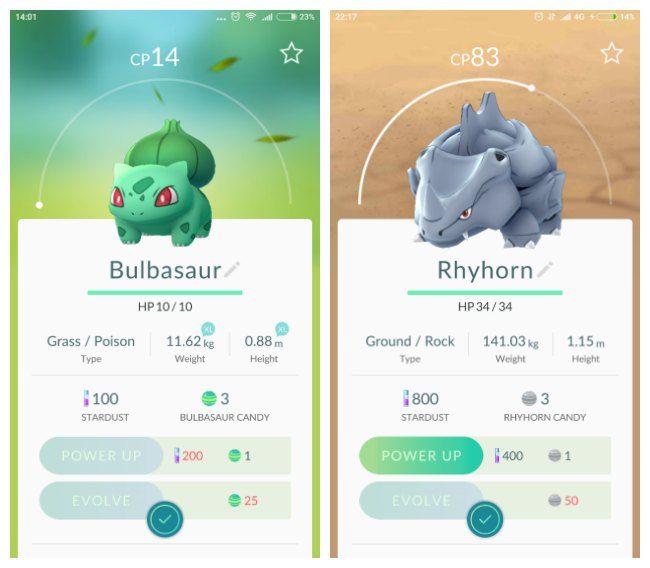 I must say, though, if you live in concrete jungles like me, it’s hard to come by Pokemon. Interestingly, I found a Growlithe, my most powerful Pokemon, sitting right next to a real dog. I did waste a few Pokeballs, throwing them at the dog.

By the way, I found a Bulbasaur, sitting right there on the sofa in my house. Sure, sit there. I’ll catch you, and I did. 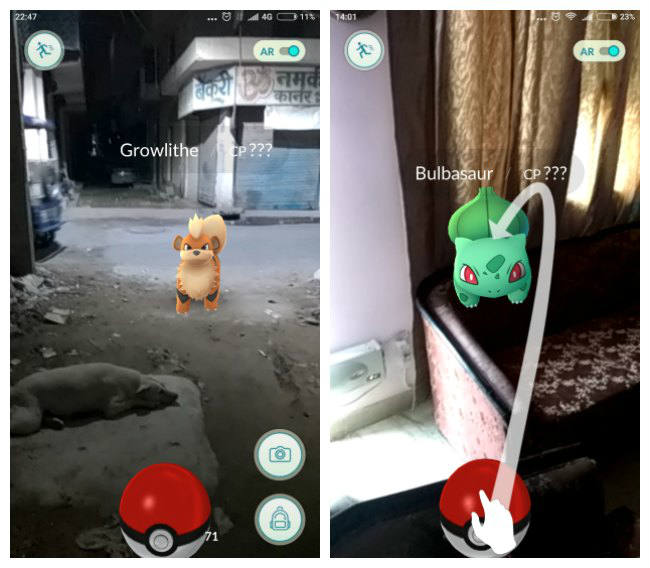 I call it a drive by. While travelling in a cab from somewhere in South Delhi, a Rhyhorn happened to pop up on my radar. If this happens with you, don’t worry about stopping the car. As long as you’re not driving, tap that Pokemon and throw Pokeballs at it like there’s no tomorrow. You’ll catch it. I also caught a Geodude and Ekans like this.

Delhi is infested with gyms, except, none of them are near my home. I saw no less than three Pokemon Gyms in Delhi’s Green Park area, while a metro station near Noida is also a gym. Another one, in Noida, is a Pokestop. Well, at least I get to buy new Pokeballs on the way back from work every day. You get 10 Pokeballs every time you go to a Pokeballs.

Pokestops are where you go to collect Pokeballs and other items. Just walk up to one of the many blue markers dotting the map and the tap it. The image in the center would start spinning and will pop out a few Pokeballs. Quickly collect those and you can be can your way to catch more Pokemon. 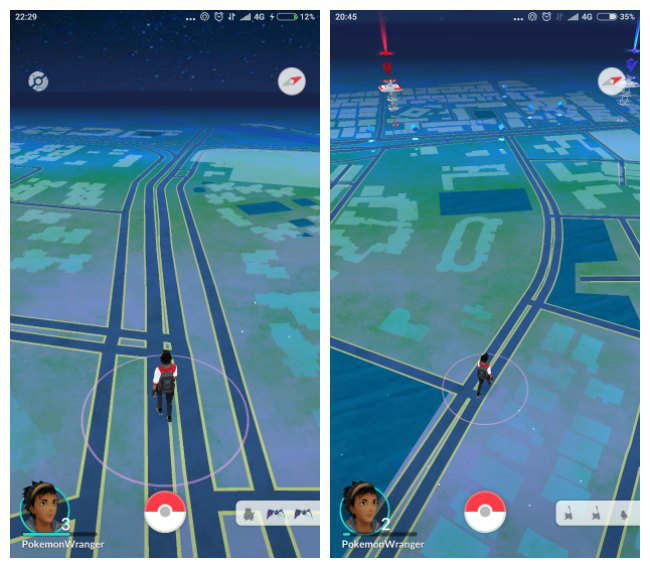 Now, remember how I mentioned my level up top? Well, that’s because you get to battle in gyms on level 5. I’m itching to finish this article and run to the Pokestop to find out what else I can get there as well. Gyms are expected in future, and I only saw one that apparently hasn't “been claimed”, so I’m guessing the most powerful trainers in an area can come and claim gyms, awaiting challengers.

I could tell you more, but it’s been just a day, and I need to see if I can claim one of these gyms. So, this has been a short walkthrough of what I did on my first day with Pokemon Go in Delhi. Perhaps there’ll be a Dragonite around the corner.