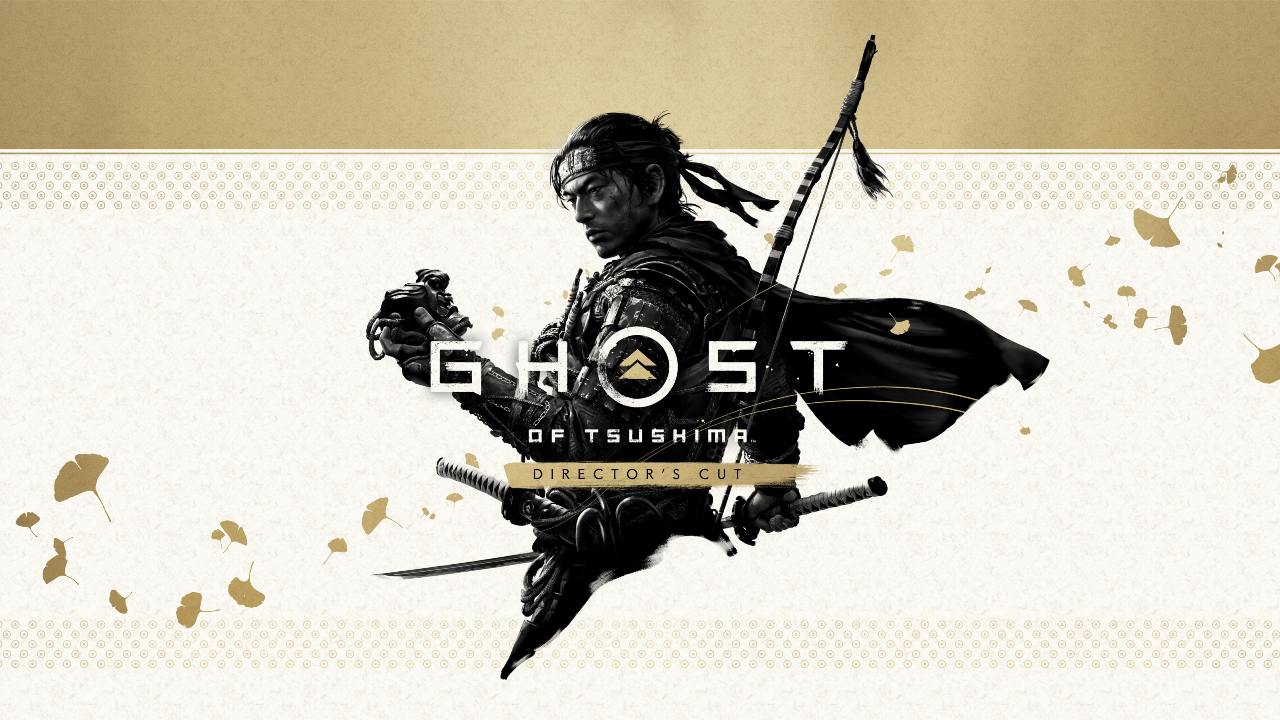 Ghost of Tsushima Director’s Cut: 5 things we loved and 2 things we didn't

Calling Ghost of Tsushima one of the best games on the PS4 would be an understatement. In my review of the game, I said, “I must say I am more addicted to Ghost of Tsushima than I thought I’d be. Every time I put the controller down and decide to call it a day, my hand itches to get back to the game and have one more duel, one more swordfight, take on a gang of Mongols and show them who's boss. Apart from some camera angle hiccups, some random invisible walls and annoying cutscenes I can’t fast forward, this is truly a brilliant open-world game, eliminating some of the grinding mechanics plaguing franchises like Assassins Creed. Star Wars Jedi: Fallen Order (review) brought with it some great lightsaber duels and I must say, Ghost of Tsushima trumps those duels in every way. A worthy game if you enjoy open-world adventures and my personal game of the year so far”.

That verdict hasn’t changed. With the Director's Cut, developer Sucker Punch Productions has not only added a new Island to explore, Iki Island but also added some PS5 (review) specific features such as 3D audio, haptic feedback and adaptive triggers for the DualSense Controller and more. While reviews of the new Iki Island expansion are already out, we are going to take a look at 5 things we love about the expansion and 2 things we don't to help you understand whether the Director's Cut is worth the investment.

A new story with a slightly better narrative

Ghost of Tsushima had a great story with a well-told narrative. The story was a personal fight for the protagonist, Jin, and it was his experiences that drew you into the story. Not only is the story of Iki Island more personal for Jin, but the way the narrative is handled is a level above the base game. Jin will revisit his younger years leading up to the death of his father. The father-son dynamic is well explored in the game. There are not only flashbacks that tell you the story of the relationship between the two but the antagonist in the game has drugged Jin, leading to some very interesting visions that span the expansion. Not to mention the fact that there is a new ensemble of characters that you will interact with during the new journey.

Enemies are smarter and more strategic

In Ghost of Tsushima, you can change Jin’s combat stance based on the weapon your enemy is holding. There is one combat stance effective for enemies with shields, one for enemies with spears, one for brutes, so on and so forth. There are four stances in all. In the Iki Island expansion, enemies carry multiple weapons and you are forced to change your stance based on the weapon the enemy is using. This makes the combat feel a little more dynamic and adds a fresh touch to the already excellent duelling mechanic in the game.

There is also a new enemy type called the Shaman. They will chant to buff up nearby enemies adding to their health and also making them more aggressive. While this is something we saw in the Legends multiplayer, it adds an interesting layer to the gameplay when taking down multiple foes during the campaign. Looking for the Shaman in the midst of a tough fight is not only challenging but also adds much-needed tension to the fights. Overall, the combat feels familiar, but the change in the enemy’s combat technique makes the game feel fresh.

While soaking in a hot spring, slashing bamboo sticks and hunting for a fox den was fun, Iki Island adds new side quests to the mix. To start with, you can play your flute using the motion sensor on the DualSense controller to calm animals and pet them. The animals range from monkeys, cats, deer and more. There are also new archery challenges putting your skills to the test. Some of these challenges are quite tricky and fun to play multiple times.

There is also a central settlement that has a duelling arena for those that loved the duels in the main game and just want to spar back-to-back. There are two new mythical tales and both of them are a lot of fun! Won't spoil the details of the tales here. If you enjoyed the mythical takes in the main game, these two are a fresh addition.

While the island of Tsushima was diverse from lush farmland to hard cold winter, Iki island has a charm of its own. The island is a lot more diverse than you might think and you will be introduced to new traversal mechanics pretty early on. The island also has some distinct characteristics with its glowing water to desolated settlements and more.

The game has a frame rate mode and a resolution mode and you can leave it on the resolution mode and forget about it. This mode gives you a 4K resolution at 60FPS and during my time with the game, I didn't notice any dips. The purpose of the framerate mode is defeated as it only gives you 60fps at a lower resolution. I do wish the developers incorporated a 120hz mode in the game. Maybe via a future update?

The DualSense features are a big highlight of the game. Once you pull the left trigger to engage a bow, the right trigger locks adding tension to pulling the arrow. When riding your horse across different surfaces, the haptic feedback changes, once again adding to the immersion.

You can also experience 3D audio by connecting your headphones to the controller and it is usually when you use the guiding wind or get into ‘ghost mode’ or use firecrackers as a distraction, that you can make out the height effects deployed by the game.

While Ghost of Tsushima Directors Cut is a brilliant game, one worth revisiting for those that have played it and one definitely worth checking out if you are new to the franchise, there are some things we don't like about the game. Sadly, it has little to do with the game itself.

While DLC and expansions are usually paid, a lot of developers have offered free PS5 upgrades for existing games. Metro Exodus being a great example of this as PS4 owners of the game get the PS5 version of the game as a free upgrade. The new upgrade for Metro Exodus brings features like 60FPS, ray-tracing, haptics and adaptive trigger support and more. So, while it makes sense for the Iki island DLC to be a paid expansion, the upgrade to the PS5 version of the game leaves a sour taste in the mouth. Especially if you purchase the PS4 Directors Cut today and upgrade to the PS5 version when you manage to get your hands on the new console.

This is a really small nitpick. To get to the DLC, you need to finish the first act of the game. So, if you’ve started a new game + (like me) and have all the upgrades, you still need to run through the first act, which can get a little annoying. The implementation is exactly the same as the Frozen Wilds expansion for Horizon Zero Dawn. While this integrates the expansion extremely well into the story of the game, we wish it were implemented like the Spider-Man DLC’s which can be quickly accessed from the game's menu. Like I said, a small nitpick.

Overall, Ghost of Tsushima Directors Cut is a fantastic reason to revisit the game. The new Iki Island expansion adds fresh gameplay elements and an intriguing story. If you have a PS5, you can take advantage of the new features on offer on the console. While the upgrade path from a PS4 to PS5 leaves a sour taste in the mouth, the game itself still offers an outstanding experience, one PlayStation owners should definitely experience.