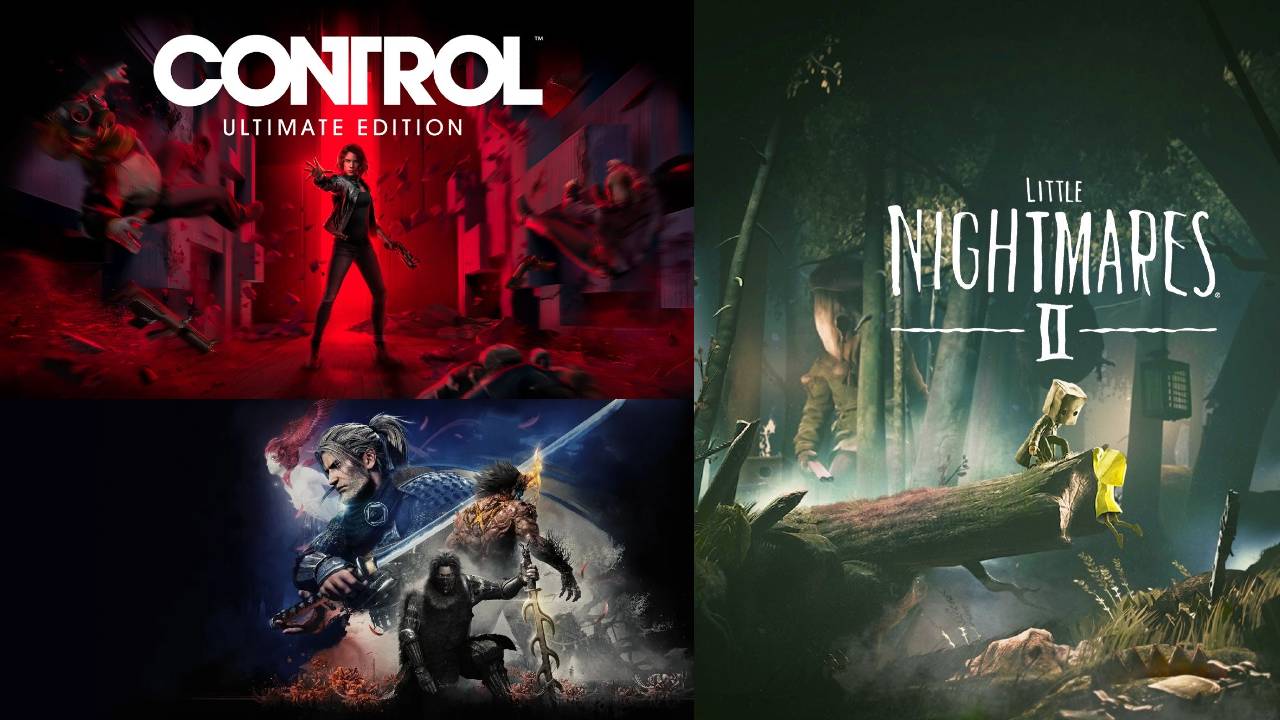 5 games releasing in February 2021 worth checking out

While big-name titles will launch in the latter half of 2021, some of these games definitely deserve your attention.

January 2021 has seen the release of the first Xbox Series X/S exclusive game (the Medium), marking the start of next-gen only games releasing in 2021. Those rocking a PS4 and an Xbox One need not worry as the year is filled with exciting games for the previous-gen consoles as well. If you are rocking a PS5 (review) or a Series X (review), then there are some games launching with next-gen only features, making it the right time to jump into these games if you haven’t played them, or making them worth a revisit if you enjoyed them. Here is a look at 5 games releasing in February 2021 worth checking out.

Gamers question why they need to invest in the Ultimate Edition of Control (review) to get the next-gen features and while we agree with the sentiment, there is no denying that Control is one of those few games that has the potential to show off ray-tracing on the next-gen consoles. If the PC performance of this game is anything to go by, then you will definitely want to revisit the old house on the next-gen consoles just to take in the improved visuals. Not to mention the fact that Control is by itself a great game.

One of the best indie platforming horror adventure games in the past few years has to be Little Nightmares. The game brings with it interesting puzzles, a breathtaking atmosphere and a feeling of solitude rarely portrayed convincingly by a game. Needless to say, if you like games like Inside, then this Little Nightmares definitely one to check out. This time around, you “play as Mono, a young boy trapped in a world that has been distorted by the humming transmission of a distant tower”. The girl in a yellow raincoat from the first game is also here, acting as your guide through the game.

If you like games with a crushing difficulty or put simply Dark Souls-like games, then the Nioh Collection is the one for you. The game consists of Nioh: Remastered Complete Edition and Nioh 2 (review) Remastered Complete Edition. The two games have been designed to take advantage of the PS5’s fast-loading SSD and 120FPS. It also boasts of support for 4K resolution, along with support for 3D audio and the Adaptive Triggers on the DualSense controller.

Fans of the hack and slash role-playing genre can look forward to Persona 5 Strikers. The best way to describe the game is Persona meets Dynasty Warriors. The protagonist in the game can “wield multiple Personas, which are gained through random drops or by defeating named mini-bosses in dungeons”. Players can also form an active party of a maximum of four members.

Destruction AllStars was meant to be a PS5 launch game, but it was delayed to February 2021. Not only is the game coming in Feb to the PS5, but will be available as the monthly free game offering to PS Plus members. Destruction AllStars is a vehicular combat game much like destruction derby with players having the option of a host of drivers and cars to choose from.