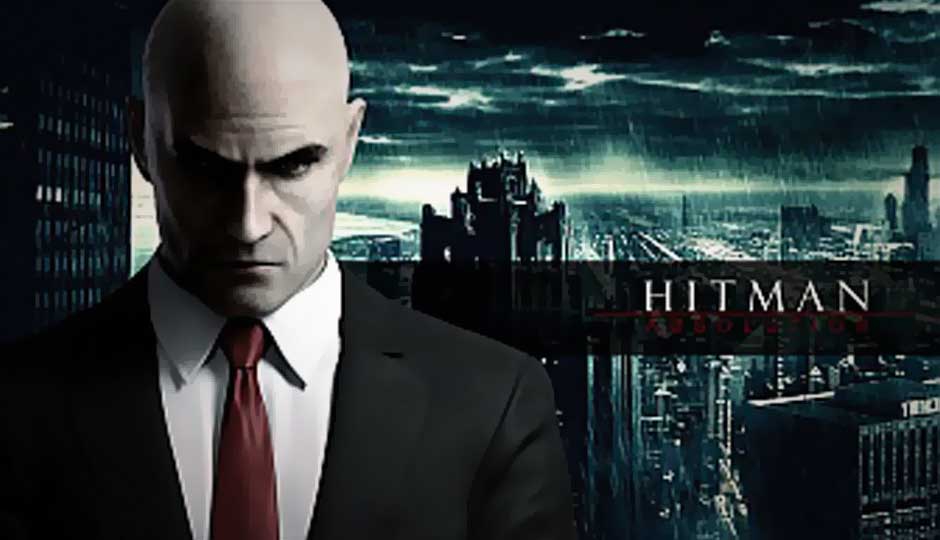 It would be an understatement to call the upcoming holiday season one of the biggest in gaming history for one reason – the scale of the games that are launching.

It would be an understatement to call the upcoming holiday season one of the biggest in gaming history for one reason – the scale of the games that are launching.

We have the likes of Hitman Absolution, Assassin’s Creed 3, Halo 4, Resident Evil 6, Call of Duty Black Ops 2, Borderlands 2, Medal of Honor Warfighter to name a few.

Even though it is Friday the 13th, it's a good Friday as we have the pleasure of watching brand new gameplay footage for two of our favourite franchises – Hitman and Assassins Creed.

The gameplay demo of Hitman is from a level called streets of Hope. This was demoed at E3 but has only recently been made public. In this demo, Agent 47 is on the trail of victoria and needs to get to a guy named Lenny to extract information about the girls whereabouts.

The gameplay also showcases how statistics and player progression is measured throughout the game. Agent 47 also has a sort of eagle vision (called instinct) that gives him the ability to identify his targets in a crowd. Every level in the game is very dynamic and there are multiple ways to tackle each situation. Agent 47 also has the ability to disguise himself to mingle in the crowd. There are various ways in which gamers can take down their targets. Accidents are the best ways to take out targets without getting noticed.

Enjoy the 17 minute demo below:

In this 6-minute demo, games will see new gameplay mechanics in terms of combat. The lead protagonist Conner, can now wield dual weapons. The way missions are introduced too has improved and the navigation has taken a 360 degree toll and its all for the better.