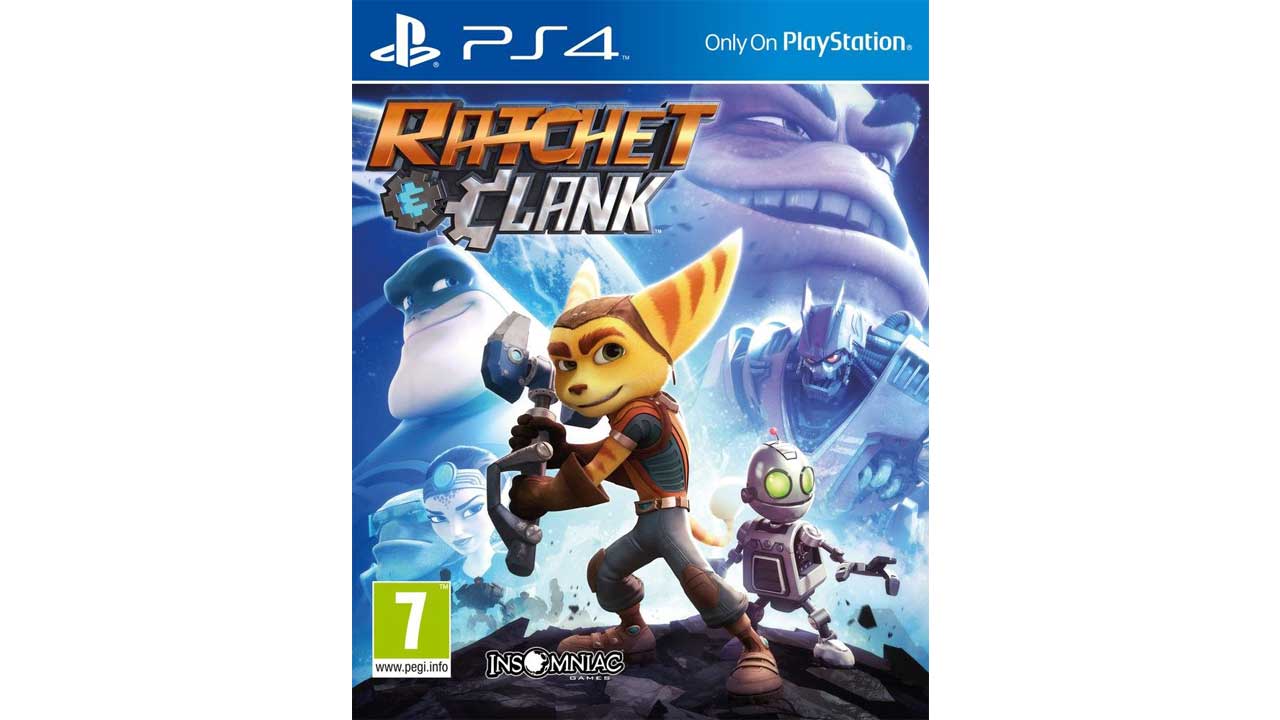 4 of the top platformers on the PlayStation 4

When people think of classic video games, they think of old school platformers like Mario and Sonic the Hedgehog. Even non-gamers understand these references – that’s now much platformers have influenced the gaming industry. While one could say that the current generation of gamers are mostly obsessed with shooters, platformers still deserve a place in your PlayStation 4 games library, especially these four titles.

One of the oldest platform games available on the PlayStation console, Crash Bandicoot N. Sane Trilogy includes remastered versions of all three of the classic games. This includes Crash Bandicoot, Crash Bandicoot 2: Cortex Strikes Back and Crash Bandicoot 3: Warped, remastered with new audio and visuals in order to make the game up to par with what one might expect with the current generation of consoles. However, the stages retain the same level of difficulty, so prepare yourself for some controller breaking moments as you jump, spin and dash your way through enemies and obstacles.

Ratchet and Clank is another title that should be familiar to anyone who has owned the older generation of consoles. This platformer adds a dash of sci-fi and action to the mix, and is a re-imagining of the first game in the series. Besides fighting enemies, players will also have to solve a number of puzzles in order to progress through the levels. You also get a huge arsenal of sci-fi weapons to play with as well as a host of abilities. You’ll be playing as Ratchet for most of the game, but you will also get to control Clank in certain parts of the game. When playing as Clank, you’ll be faced with unique challenges that will only add to the experience.

Rayman: Legends drops players into a whimsical universe, where characters wake up after a 100-year slumber to find that ‘nightmares’ have multiplied and taken over the world. This classic character-based game has you battling a series of fun and varied monsters, from giants and dragons to sea monsters, giant toads and more. Even the selectable characters have their own unique traits and animations. One of the most interesting things about this game is the sheer creativity gone into creating the world, and the mesmerising art style that is sure to delight both old and young.

If you’re a fan of Tim Burton and love all things dark and dreary, then Little Nightmares is right up your alley. In this game, you must guide a little girl named Six through an entire house of creepy horrors, going from one room to another in the process. This game has players navigate their way through puzzles and challenges, with nightmarish characters creeping in closer and closer. Like most of the other platformers on this list, this one is also a single player experience. While the mood of the game is quite somber and intense, with top-notch sound design.