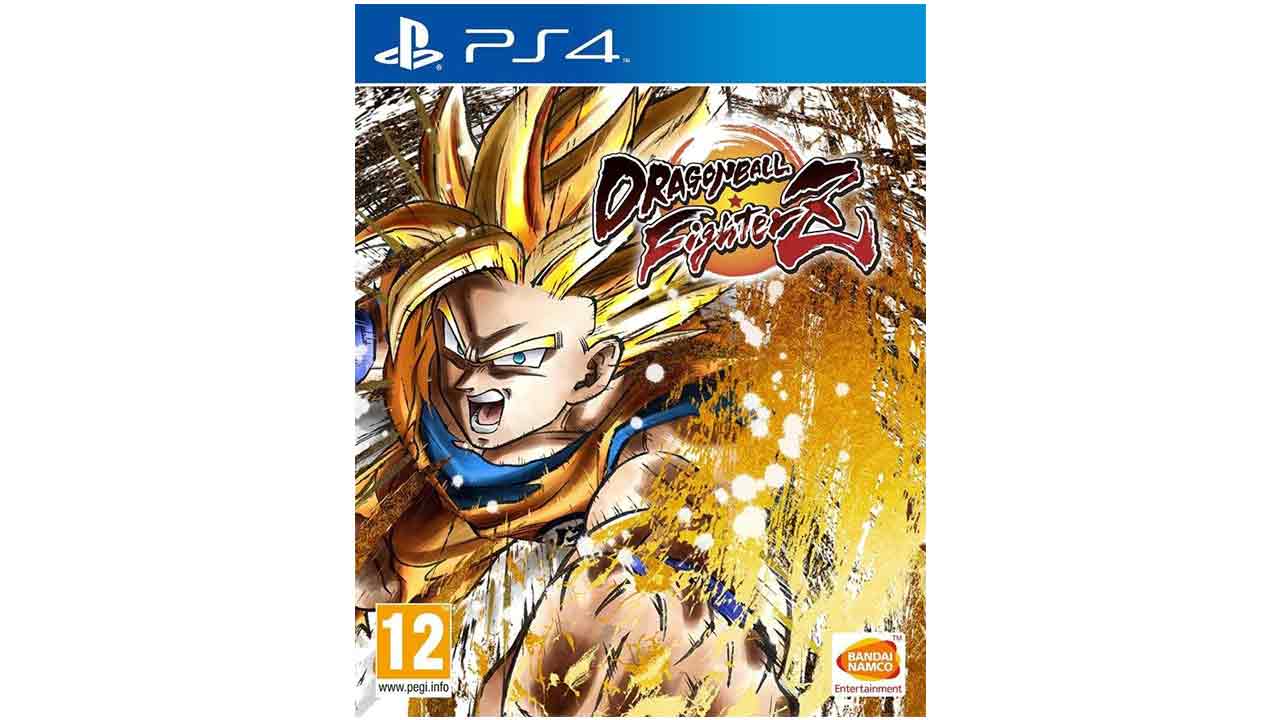 If you’re someone who loves anime or Manga, you know that any chance to explore more content that takes you closer to your favourite characters is a bonus! Video games based on anime or Manga are one of the best ways to immerse yourself in your favourite world as they give you an opportunity to control those characters and step into their shoes. So, if you’re looking for games that are based on anime or Manga, then you definitely should check out these titles before making any purchase decisions.

If you automatically start singing “Rock the Dragon” in your head every time you think of Dragonball Z, you’re definitely a hardcore fan. We bet you’ve probably dreamt of fighting as Piccolo or Vegeta at some point in your life, so why not bring those dreams to reality by playing Dragonball Fighter Z? The fighting game lets you play as some of the most iconic characters in the series, and what’s more, the game looks exactly like the Manga that it’s based on.

With fast-paced action, the game is both fun and intense, just like the Manga itself!

Jump Force is an epic crossover fighting game that helps you settle questions like “which anime characters would you want in your team?”. With characters from Dragonball Z, One Piece, Naruto and other anime all brought together to fight for you, this game not only offers fast-paced sequences, but also lets you build a dream team of your favourite characters to enter an arena brawl. The premise of the game is that the world is being taken over by evil forces that can only be stopped by your favourite heroes, so you must build an unbeatable team and then control characters to fight against evil forces. The graphics are quite realistic, which goes a long way in blurring the lines between reality and the world of JUMP, making the gameplay even more engaging.

Berserk and the band of the Hawk

A part of the Warrior series, Berserk and the band of the Hawk merges Warrior with the gruesome and dark world of Berserk, bringing you an interesting environment to be in. The game takes you through two different story arcs, namely the Golden Age Arc (a gamer favourite), and the Hawk of the Millennium Arc, which chronicles a revenge journey that will appeal to all the bloodthirsty gaming instincts in those who love fighting games. Cut through your enemies with giant swords as you traverse through a deadly world filled with danger at every corner. This game offers an intense gameplay experience, and includes all the popular characters from the trilogy, including the protagonist, Guts. Do keep in mind that apart from playing as Guts, you can also choose to play as any other character that you like, making the experience of being in this world even more fun. Keep an eye out for anime cutscenes that heighten the authenticity of the game itself, along with other pros like good graphics and an interesting roster of characters from the Manga itself.

Naruto is perhaps one of the most popular animes out there, with a global fan-following filled with loyalists. Naruto Shippuden: Ultimate Ninja Storm 4, rewards the fandom with an experience that transports them straight into the world of Naruto. Apart from a fast and fun gameplay, you can expect to see the Wall Run feature return, something that fans of the series have been asking for since it was omitted from the gameplay after Ultimate Ninja Storm. However, there’s a slight change in the feature – you can have a character perch on the walls while the other stays in the 3D arena itself. The fights revolve around templates like Ultimate Jutsu and Awakenings, however, you can swap your characters in the middle of battles to use different abilities to defeat the enemy. This makes the game more engaging, with players always on alert regarding which abilities suit the situations they are in the most.