The changing face of cable television 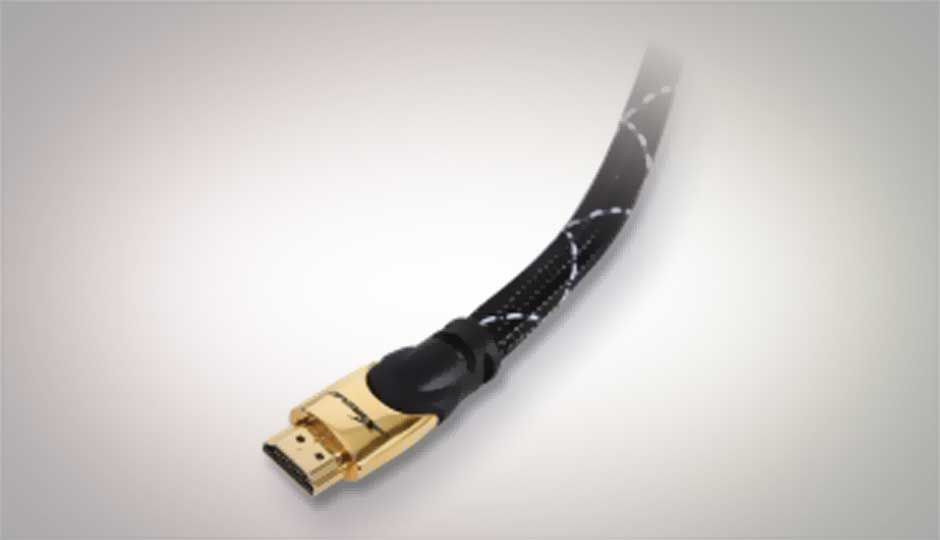 30th June 2012 is the day that ushers in the next era of cable television viewing. That is the day Cable Television Networks (Regulation) Amendment Act 2011 comes into effect, in the metro cities. There will be two more phases for the rollout, which need to be completed by 31st December 2012. Passed in the LokSabha in December 2011 the Act, it directs all cable operators to upgrade their transmission networks from analog to digital.

What does this mean for the cable operator and the bigger MSOs (multi-service operator)? First and foremost, they will have to upgrade the hardware at their end - channel reception, decoding and forwarding to the local cable operator who services the area around your home, and upgrade to fibre optic cable throughout the service area. Some operators are cribbing about hardware shortage, particularly the set top boxes. However, after repeated attempts in early year 2000s to introduce the digital route, the cable operators must have known that it has to be done. A bit of preparedness would have helped, instead of hoping against hope that they can continue with their usual practices - under-reporting subscribers, offering channels that give higher carriage fees, poor picture quality etc.

The broadcasters are a happy lot, because they have been at the receiving end of the cable operators’ habit of under-reporting the number of actual subscribers. Most channels cribbed about the losses in revenue, but that will now be resolved because the subscriber base will now be in proper numbers, instead of someone’s whims and fancies.

But what does all this mean for the consumer? Quite a lot actually - some good and some bad. Let us start with the positives first. Instead of the meager 60 channels - 100 channels that they get at the moment, they will be able to choose from anywhere between 400 channels and 700 channels post implementation of digitalization. Secondly, the picture quality will see a huge improvement. Gone will be the days when fuzzy picture with all sorts of vertical and horizontal lines running across the screen will be tolerated. To say that the picture quality will be as good as what DTH offers will depend on a lot of factors, but it will be very close.

Third, the ability to subscribe to packages tailored for specific subscribers. For example, a cable operator in a Punjabi dominated locality will be able to offer more relevant packages in his area, with mostly Punjabi channels. Contrast that to a Bengali dominated locality, and the cable operator there will be able to tweak his package accordingly to offer all possible Bangla channels. Last but not the least, the same wire will be able to bring audio, video and data - triple play. Meaning - you wont need a separate broadband connection.

However, all is not hunky-dory. For all this, the consumers will have to buy a set-top box. The added one-time cost burden will have to be borne by the subscribers, with the government offering some subsidies on the hardware to keep the cost down. Who will pay for the acquisition, installation and up-gradation of the back-end is still anyone’s guess, with the cable operators also searching for answers. The government needs to clarify this at the earliest, to make the transition smooth.

How does the competition against DTH shape up? At the moment, all DTH operators are struggling to reach the number of channels that a cable network will be able to offer post digitalization. Satellite transponder space is quite scarce, and most DTH operators are being very careful about what channels they add, keeping some channel space for the future. This will be solved to a certain extent by 2015, post the launch of some satellites carrying Ku- band transponders. Secondly, the exclusivity of value-add features like video on demand and pause-play and record live TV (with recorder category set-top boxes) will not be there anymore.

Last but not the least, the cost of channel packages will not be able to come down to the levels offered by cable operators, even post 30th June 2012. Cable operators are relying on the ability to tailor channel offerings according to the subscriber will allow them to keep costs down, while DTH cannot do anything except offer pan-India packages.

Why I believe digital cable will be a success is after a recent experience of using DEN digital cable in another city. The channel clarity and variety was tremendous. Admittedly, the hardware quality felt inferior when compared to most DTH set top boxes, and the interface was ripped off from the Tata Sky SD set top box. However, if the government and cable operators can offer the set top boxes at well below the price of DTH hardware, it may be well received. But what will ensure the real push is allowing the customer the freedom to watch all the channels they want, and not what the cable operator wants them to.