Will Elon Musk’s Twitter Defend Democracy or Destroy It?

Ever since Elon Musk bought the platform for $44 Billion, Twitter’s future has been under careful scrutiny, with experts analysing each and every move made by its new owner to ascertain how soon the platform would fall. Workplace culture and firing aside, one of the most significant controversies at the heart of Twitter's takeover is around the idea of Free Speech - what it means, whether speech should be restricted, and whether Musk’s Twitter will add to the spread of hate.

Musk’s takeover of the platform saw many celebrities instantly delete their accounts in protest, fearing that the platform would become a cesspool of hate. Shonda Rhimes, Ken Olins, Sara Bareilles, Jameela Jamil, and Josh Gad happen to be a few celebrities who tweeted their goodbyes after the takeover was announced, stating that they weren’t interested in seeing the new changes brought to the platform.

Musk calls himself a “free speech absolutionist”, which means that he does not see any grey areas regarding the right to express yourself. Talking about his take on free speech, he said "By 'free speech, I simply mean that which matches the law. I am against censorship that goes far beyond the law. If people want less free speech, they will ask the government to pass laws to that effect. Therefore, going beyond the law is contrary to the will of the people,"

His vision is to make the platform a space where people can debate, and exchange ideas and knowledge. To that effect, Musk stated, “free speech is the bedrock of a functioning democracy, and Twitter is the digital town square where matters vital to the future of humanity are debated.” 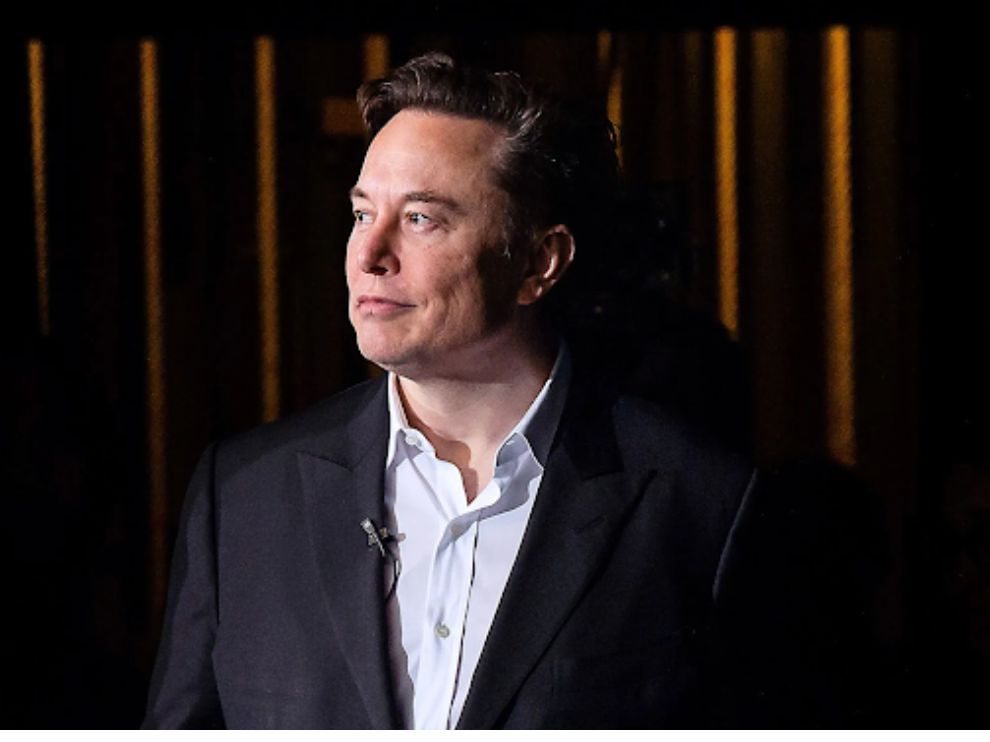 So, why are people freaking out?

Which one do you prefer?

Being on the side of freedom of speech, Musk tweeted a poll asking users whether he should offer a general amnesty to users whose accounts had previously been blocked. With 79% of respondents voting yes (which indicates that a majority of users agree with Musk’s take on free speech, at least in this scenario), Musk reinstated the accounts of various blocked personalities, like Donald Trump, Jordan Peterson, Ye, and others.

Ye was banned after he infamously made what was instantly labeled as anti-semitic remarks, leading to a rise in the vocalisation of similar sentiments across the USA. Reports have also indicated that instances of the N-word appearing on Twitter increased by 500% after Musk’s takeover, with users believing that his love for free speech would throw content moderation out of the window.

Musk has insisted that his free speech rules would not be independent of Twitter’s content moderation policies, however, as of now, these policies have not been seen in action. As a result, it is unclear how Musk plans to moderate the type of content that sees views on Twitter (and, more importantly, if he even wants to do so… after all, everyone has a right to express their beliefs). 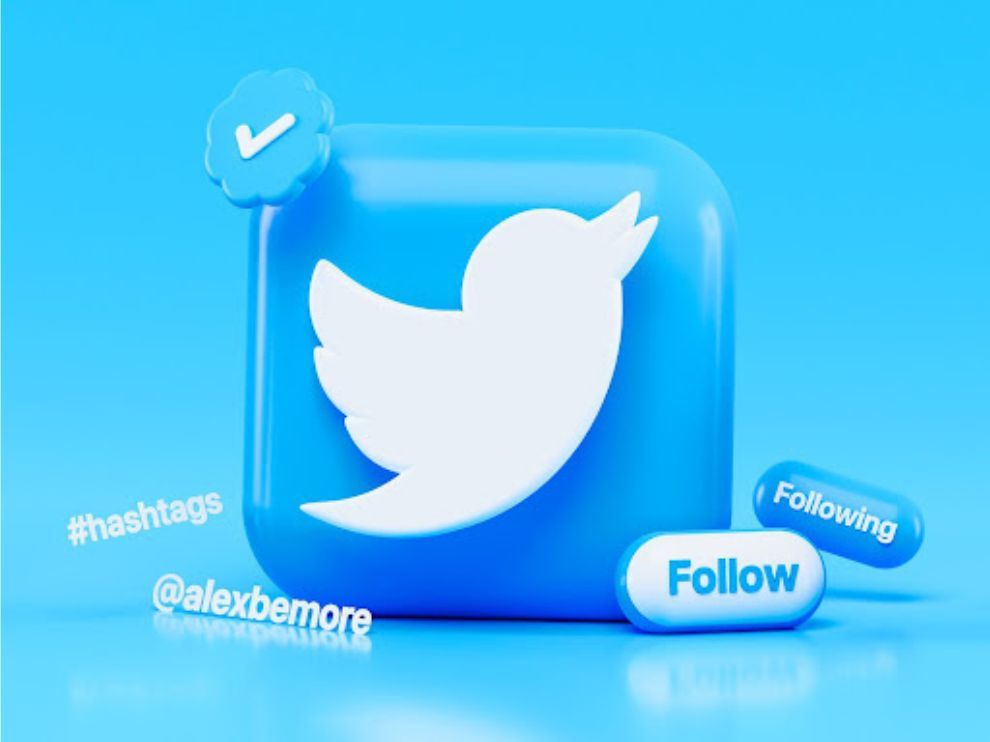 A recent study tried to determine how echo chambers are created on Twitter, and the means by which hatred is spread. It is believed that most accounts that strive to create echo chambers for other users are either bot accounts or malicious ones, meaning that there are no critical-thinking humans behind a majority of them. Manual verification of these accounts, something that Musk is currently striving to put in place, can reduce their volume significantly, thereby bringing greater visibility to tweets sent out by humans.

Of course, these would also have to have new metrics for views. As is the case with most social media platforms, any content piece that has higher engagement rates are pushed to the top of the feed, while others must earn their way to visibility. While Musk wants Twitter to be a platform where users can choose the type of content they are exposed to, the algorithm will have to be altered in a way that lets users see various types of opinions and news pieces, irrespective of the political ideology behind them.

This is easier said than done. With humans having a strong need for confirmation bias - which means we gravitate towards content that affirms our worldview - it will be very challenging to prevent the creation of echo chambers. Unless this challenge is mitigated, Twitter will not be an idealistic town hall built for healthy discussions.

Recently, Musk announced that profiles on Twitter can sport three types of check marks - blue (for individuals, irrespective of whether they are celebrities), gold (for companies), and grey (for governments). The checkmarks will be given in a subscription format after the manual verification of the account is complete. On an initial rollout earlier this month, impersonators purchased blue check marks by paying the $8 fee and this led to a great uproar. Musk wants to eliminate the possibility of such impersonations before rolling out Twitter Blue. He will also be adding new subscripts to profiles, such as “parody” to help people distinguish between verified parody accounts led by creators and the accounts of individuals.

Democracy offers equal rights to all. There is no denying that those who live in democratic states have the right to free speech, as per the constitution of the land. But what happens when the very same rights are twisted to destroy the notion of healthy discourse? Is policing accounts the answer? Or should people simply be allowed to express themselves in real-time with the onus of fact-checking and moderating reactionary thoughts on the readers, and not the platform?

Free speech is a complex idea. There is no right answer here. Instead, there is a question that Twitter needs to be able to answer as soon as it can - Will there be consequences for fake news and corresponding hate speech?