Samsung has been staying away from Android for its Smart TVs, and this move indicates that it plans to take on Apple TV with an offering that is well within its control. 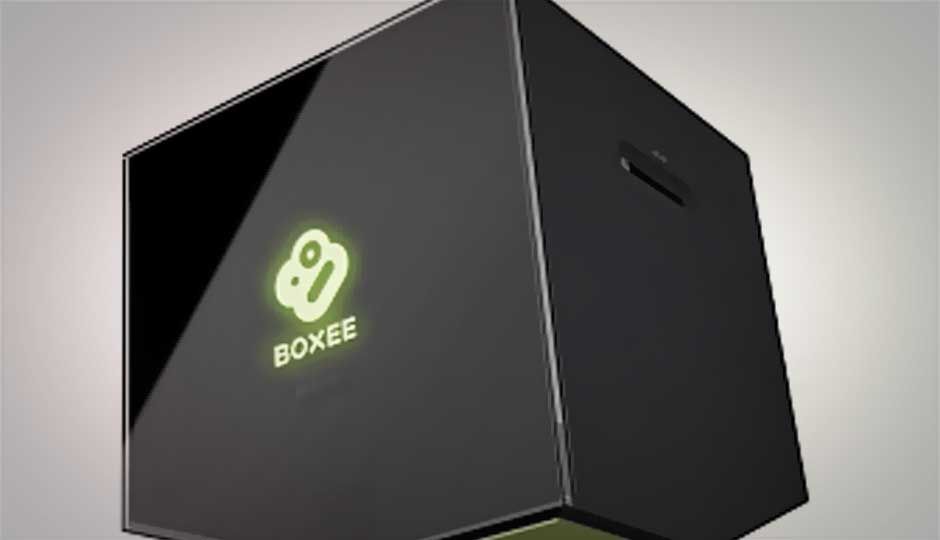 In a move that clearly sets up the Smart Televisions as the topic for the next major war between various platforms, Samsung has announced that they have purchased Boxee, the makers of the popular media streamer, Boxee Box. This was first reported by Israeli website, The Marker, which mentions a transaction amount of $30 million going the other way. The report also suggests that all 40 members of the Boxee team will now be absorbed by Samsung.

“Samsung has acquired key talent and assets from Boxee,” the spokeswoman said in a statement. “This will help us continue to improve the overall user experience across our connected devices.” 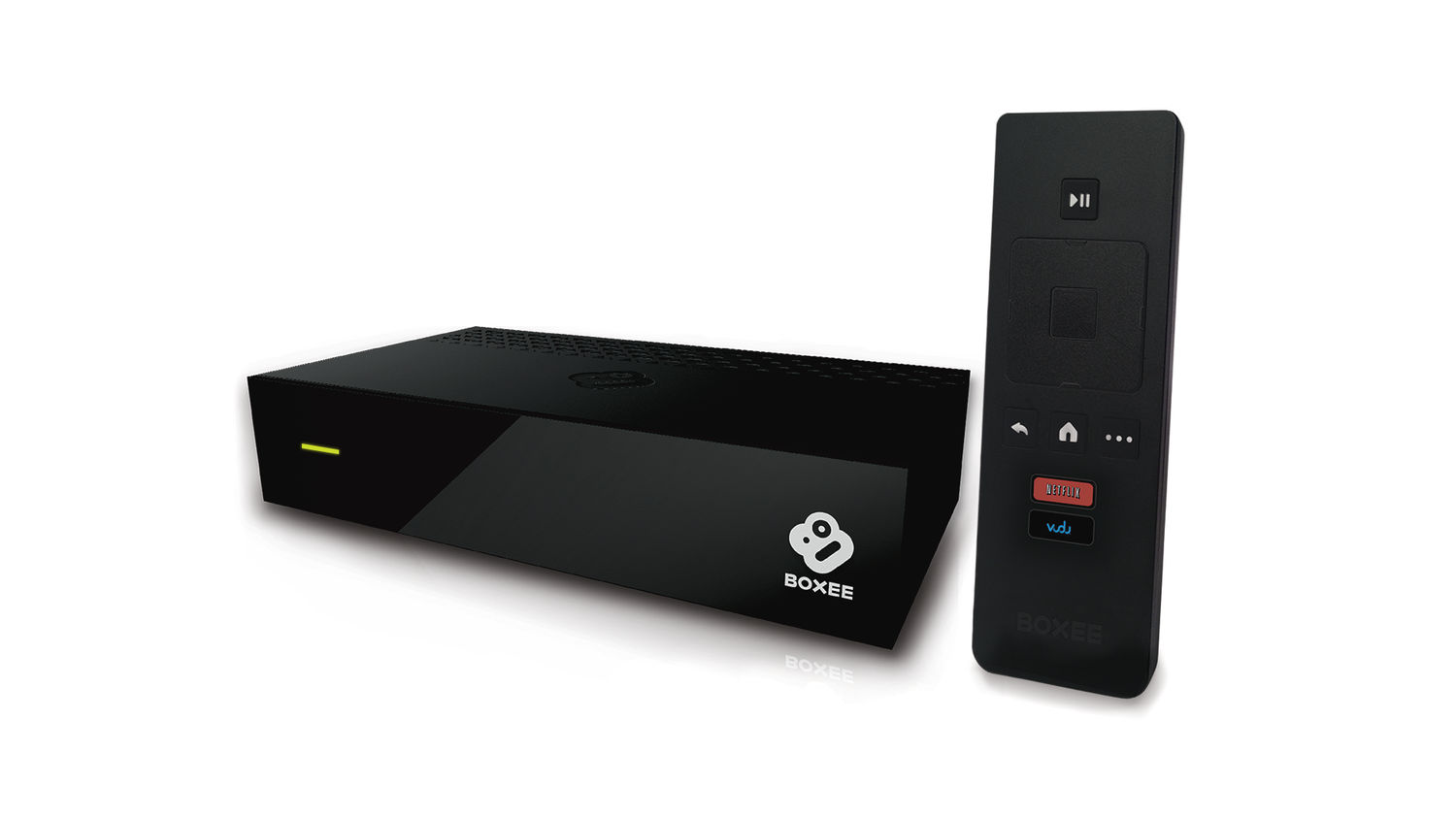 Samsung has made no bones about the fact that it is indeed making a big push for the Internet connected televisions, with the new range of Smart TVs featuring quad-core processors. However, Samsung has always used its own software in the Smart TVs and other connected devices like Blu-Ray players and media streamers, clearly staying away from Google’s Android offering for entertainment devices. Google TV has been adopted by Sony and LG, but the consumer interest has been rather limited. This is clearly an indicator that Samsung is looking to rival the Apple TV hardware, and possibly offer even more services.

Boxee began operations as a software company, offering streaming applications for the desktop. In 2010, it inked a partnership with D-Link and made its foray into the hardware side of things, with the well received Boxee Box. (Read review here)

Boxee is the second Israeli company that Samsung has purchased. If you happen to know the first one, we would love to hear from your onhttps://twitter.com/vishalmathur85