Telcos may get additional 3G spectrum 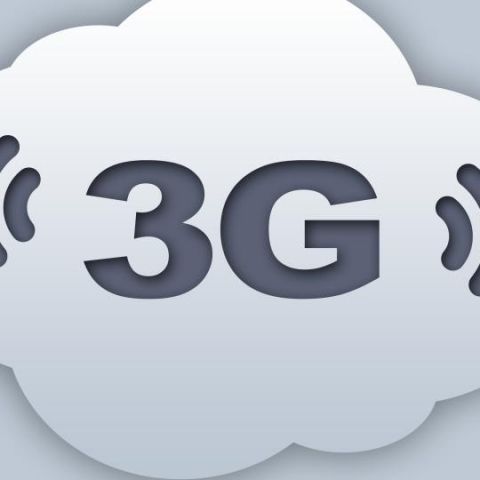 Telecom operators have long demanded more spectrum to improve their services, especially for the 3G network. They have also sought defence ministry to release some spectrum.  According to reports, telecom minister Ravi Shankar Prasad all set to hold talks with defence ministry over the issue releasing of mobile airwaves.

Telecom operators at multiple forums have stressed the need for release of more spectrum to ease up burden on existing bands. The regulatory authorities have also sought a resolution of the issue at the earliest. Also read: 4G in India: Challenges and opportunities

The Cellular Operators' Association of India (COAI) recently wrote to the Prime Minister's Office (PMO) pointing out the issue of spectrum crunch.

"It is requested that the auction should not be conducted till the adequate spectrum, as recommended by TRAI (Telcom Regulatory Authority of India), is made available. We, therefore, suggest that as a first priority, additional spectrum should be made available on an urgent basis in 800 MHz, 900 MHz, 1800 MHz and 2100MHz bands as these bands are the most harmonized spectrum bands internationally," says the letter.