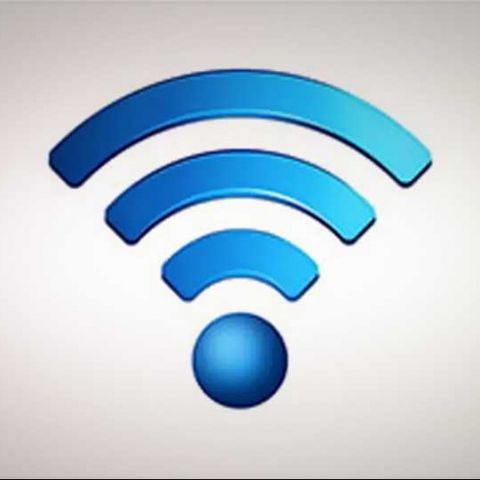 Reliance Jio Infocomm claims its 4G wireless broadband services will be about 10-12 times faster than the current 3G networks. The company, which owns a pan-India spectrum licence for 4G, says it has achieved a speed of 49 Mbps downlink (download), and 8-9 Mbps uplink. Reliance says it aims to push the speed up to 112 Mbps downlink. It's notable the current 3G networks deliver around 4Mbps.

According to reports, the company is conducting trials of 4G-based products include mobile phones and TV Services. RJIL will be launching an outdoor customer premise equipment (CPE) that will connect to its mobile tower.

“There will be wire which will run into house of customers from this CPE that can be connected to various devices and create a local wi-fi network for people to access broadband. There will be a set-top-box that we will provide which will facilitate both broadband and television services,” an official is quoted as saying. The set-top-box will be based on Android platform.

For TV services, the company will be offering about 50 channels that will be accessible via all devices including mobile phone to TV sets. “We have almost all leading TV channels across all genres from leading houses — Sony, Zee, TV18, Star and others. This is trial phase and we will add more channels as we get ready for commercial launch,” another official is quoted as saying.

Elaborating about a new “Catch Up” feature, the official reveals it will allow users to see programmes of the last seven days.

Following slower adoption of 3G networks, the telecom industry has set its sights on the next gen 4G network, which is still in its nascent stages. Bharti Airtel has already launched 4G in select circles, but a major push is expected from RJIL, which owns a pan-India licence.

The company hasn't officially announced a date for the rollout of 4G. But, it's expected to be available by this year. RJIL was recently allocated 2.2 crore numbers to begin with 4G services.

Also read: 4G revolution in India: A boom or a bubble?