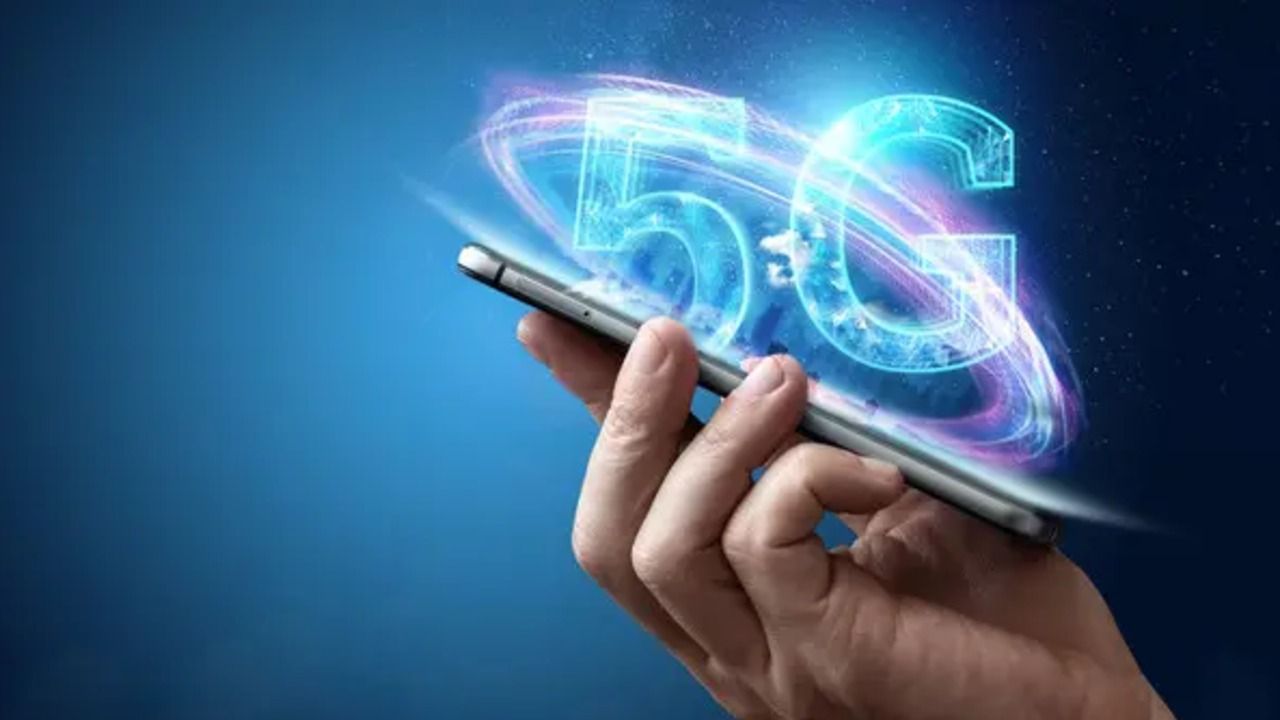 New Delhi, Aug 11 (IANS) The Broadband India Forum (BIF) on Thursday questioned the government's decision to ask enterprises to submit demand studies in order to assess the direct assignment of spectrum for them to set up private captive 5G networks.

The government on Wednesday announced to undertake demand studies for the direct assignment of spectrum to enterprises with net worth more than Rs 100 crore which are willing to set up private captive 5G networks.

Enterprises, which are willing to set up Captive Non-Public Network (CNPN) by obtaining spectrum directly from DoT, are invited to participate in this exercise, the Department of Telecommunication (DoT) said in a statement.

TV Ramachandran, BIF President, told IANS that they welcome the announcement by DoT "but sincerely wonder why such a demand study is required at all".

"There are 794 such private networks in the rest of the world and we need to be aligned to that. Pro-rata potential for India could be 150-200 private networks. Moreover, there was no such demand study for the public networks of 4G, 3G or 2G," Ramachandran argued.

The DoT has launched a module on Saralsanchar portal for carrying out the demand studies from enterprises.

The order for demand studies came after the successful 5G spectrum auction that fetched the government more than Rs 1.5 lakh crore, led by Reliance Jio.

The government issued the 'Guidelines for Captive Non-Public Network (CNPN) license' on June 27, aimed at establishing the legal framework for CNPNs.

The guidelines provide that the enterprises seeking to establish CNPN may obtain spectrum on lease from Telecom Service Providers or directly from DoT.

Ramachandran said that the country needs to implement 5G CNPN "with the option of the direct spectrum to enterprises so that India can move to Industry 4.0 expeditiously."

Private 5G captive networks are about the deployment of high speed, enhanced data capacity, and ultra-low latency applications inside a closed manufacturing unit, hospital, airport and shipping port, among others.

Such networks are single end-users (the enterprise itself) in the given location, unlike a vast number of users in public networks.