As expected, the telecom minister confirms the government plans to challenge the tribunal ruling on 3G pacts. The minister hopes the Superme Court ruling will give clarity on the issue, which he describes as complex and cumbersome. 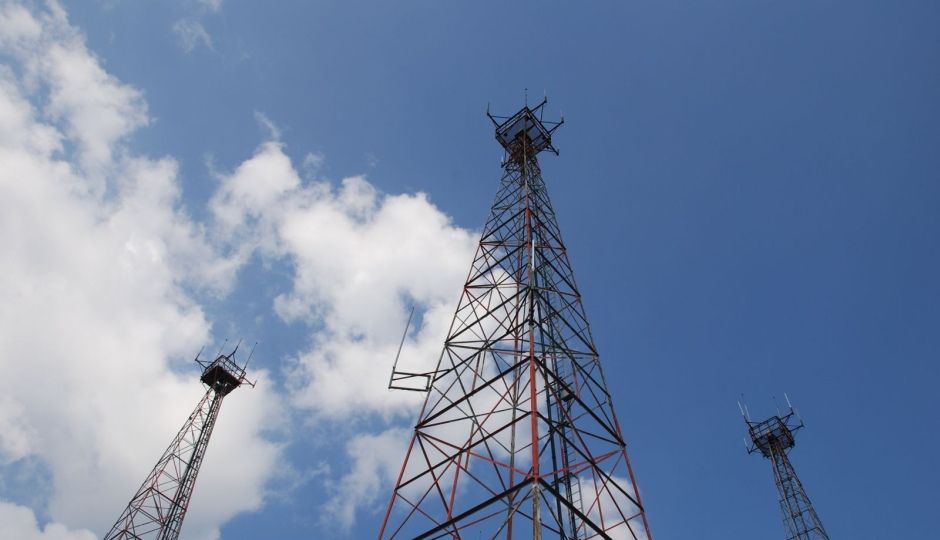 The government will challenge the recent TDSAT order that allowed 3G intra-circle roaming pacts. According to Telecom Minister Ravi Shankar Prasad, getting clarity on such a complex issue will help the government on such matters in the future.

“The view at the highest echelons of the government is that this being a highly contentious issue, it will be important to acquire a structured view of the Supreme Court so that future controversies may be obviated. Now it becomes imperative to get the opinion of the Supreme Court on the matter as this is such a complex and a cumbersome issue, so that a precedent on the issue is set for once and for all. Getting clarity from the Apex court will provide us with directions on such matters in future,” says the minister in an interview with Economic Times.

Back in April, the tribunal had not just lifted ban on the roaming agreements but also quashed penalty of Rs. 1,200 crore on the three operators imposed by the telecom department (DoT) for alleged violation of licence agreements. The tribunal is expected to release a detailed judgement later today.

However, it was already expected the government would challenge the TDSAT. Kapil Sibal, then teleocm minister, had said: "The government position is very clear on it. Courts are entitled, TDSAT is entitled to rule the way it is ruled. I hope the successor government will challenge it.”

The move is likely to disappoint the telecom operators, who had already begun expanding 3G services in areas outside their licenced circles after the TDSAT verdict.