Google's Project Loon to launch by 2016

Google will also be extending its Project Loon service in India. 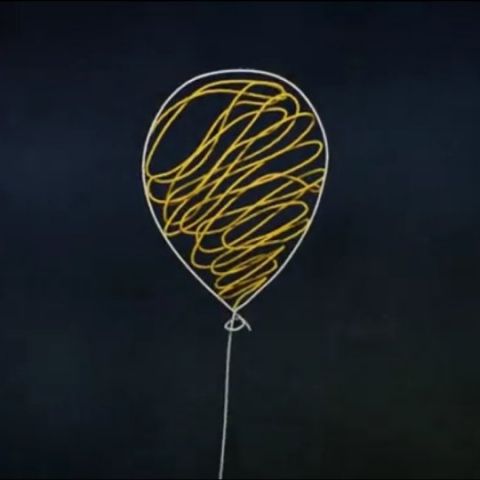 Google's ambitious Project Loon will be commercially available by 2016. Under the Project Loon, Google plans to provide affordable Internet to everyone through Internet beaming helium balloons which will be travel 20km above the Earth's surface, in the stratosphere.

Google also plans to launch the service in India as well. Speaking at the Nasscom India Leadership Forum on Thursday, Mohammad Gawdat, vice-president of business innovation at Google X said, “Over 4.5 billion people today do not have Internet connectivity, and that is a problem not solved by incremental technology that ideally requires as many as 200,000 telecom towers in India alone.”

“By 2016, we believe we can start to launch on a commercial front, allowing us to offer Internet coverage on every square feet of planet earth at a very cheap cost. We are working very closely with telecom providers, and governments across the world, including in India to launch this commercially, and already we have got permission from about half the Southern hemisphere’s governments to commercially launch this,” Gawdat added.

Google, however, isn't online tech giant working on innovative ways to provide affordable Internet connectivity to everyone. Microsoft is exploring the option of 'White Space Tech', which uses unused spectrum between two TV channels, to provide free connectivity. Microsoft is also planning to try out the technology in India. Read: How White Space Tech can help bridge Digital Divide in India

Facebook is developing drones, satellites and other technology in an effort to spread Internet to under-developed regions. The social networking giant stated that it has hired aerospace and communications experts from NASA's Jet Propulsion Lab and its Ames Research Center for its new "Connectivity Lab" project.