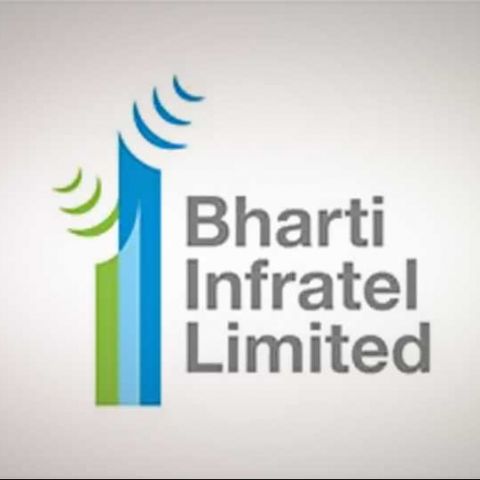 Bharti Infratel, subsidiary of Bharti Airtel which has around 80 percent stake in the company, expects that carriers will expand 3G networks in the coming period as they are forecasting a growth in revenue from data, said Akhil Gupta, Managing Director

Bharti Infratel is a . Analysts have estimated an average revenue of 27.48 billion rupees, which eventually will increase the revenue of tower operators who lease mobile phone masts to cellular carriers. This could in turn lead to a growth in mobile data networks to boost the demand for mobile phone masts

It's notable Airtel has already launched its 4G data services in Pune, Kolkata, Chandigarh, Mohali, Panchkula and Bengaluru. A few months back Airtel also acquired a 100 percent stake in Wireless Business Services( WBSPL), a company founded by US chipmaker Qualcomm. Of late, Xolo has been marketing its devices, and now will be launching its first 4G smartphone with Bharti Airtel. Currently, Bharti is the only network in India with a 4G LTE network.

Back in November Airtel also floated a request for buying telecom equipment to upgrade its 3G mobile network. In the tender, Airetl made it very clear that it wanted to buy gear that can operate in both 2100MHz and 900MHz band. Though the size of the project was not specified, suppliers were expecting a multi-million dollar deal.

Recently, Videocon Telecom CEO Mr.Arvind Bali in an interview with Economic Times said that their focus areas as of now are circle expansion and 4G. Furthermore, Vodafone also announced that it will be investing Rs.7,000 crore to spruce up its 3G network. This eventually trigger response from other telecom companies who will start investing in the network.

These are undeniably signs that the Indian Telecom sector is marching towards a new era driven by smartphone growth and data boom.

Also Read: 4G revolution in India: A boom or a bubble?