Bharti Airtel has released the results of Airtel Mobitude 2013, 5th edition of the first-of-its-kind Indian annual survey that focusses on mobile usage trends of customers. 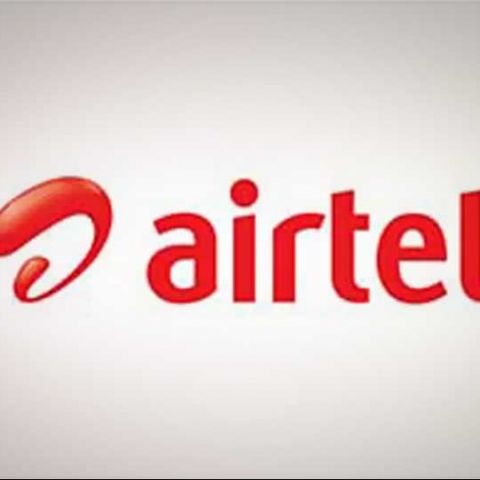 Bharti Airtel has released the results of Airtel Mobitude 2013, 5th edition of the first-of-its-kind Indian annual survey that focusses on mobile usage trends of customers.

According to Airtel's Mobitude 2013 survey, the operator saw a 124% jump in data users and about 220% jump in data consumption. About 87% of the data traffic came from 3G enabled devices. Google continues to be the most visited site in terms of unique users followed by YouTube and Facebook.

Racing and action trended the most in the gaming segment on the store. Games such as The Dark Knights Rises, BMW Racing and Asaphalt4 ruled space.

Airtel's Mobile TV saw a jump of more than 400% viewership. Airtel’s flagship service Hello Tunes (CRBT) which is now in its 10th year of running continued to be the most popular medium for music consumption witnessing about 120 million downloads. Airtel Radio and Karaoke were the most popular music services.

Sunny Leone is the most downloaded actor, both in female and combined category with a 300% more downloads than Shahrukh Khan. Sherlyn Chopra, Poonam Pandey, Megan Fox and Brea Lynn are also among the most downloded actors.

In the sports category, the God of Cricket – Sachin Tendulkar ruled charts with a 124% jump in download compared to last year followed by Roger Federer.

The Re 1 entertainment store launched earlier this year was quite popular, particularly amongst rural India with music, image and gaming trending most on the store. Interestingly, religious content also trended among image downloads along with celebrities like Brinda Parikh, Sherlyn Chopra & Sunny Leone. Phir Mohabbat Karne Chala from Murder2 topped music downloads.

“Today, while the mobile phone is an indispensible 24X7 companion for customers across age groups and geographies, each individual’s preferences and usage requirements differ. Mobitude captures these trends to bring out the true reflection of the customer’s likings & usage habits. The verdict this year has interesting findings of the preferences of more than 194 million customers across the country,” says Govind Rajan, Chief Marketing Officer, Consumer Business, Bharti Airtel (India).

Take a look at the tables below for more insight. Also check out our previous coverage on Airtel's Mobitude2012 here.