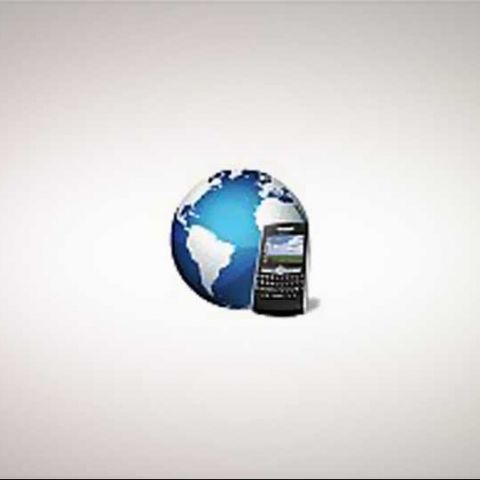 The ZeuS Trojan attack is now affecting BlackBerry devices and has infected many worldwide, according to Trend Micro, a security research firm. Vanishing after being installed, the Trojan, specifically known as BBOS_ZITMO.B, primarily hijacks the SMS ability of the BlackBerry device, after sending an “App Installed OK” message to a botnet administrator in the United Kingdom.

When infected, the BlackBerry devices can perform a list of operations as commanded by the botnet administrator, as listed below, none of which can be directly observed by the phone’s user. To be noted, is that even if tracked down and blocked, the administrator can always forward the command privileges to a new administrator number, with the Set Administrator command.

[RELATED_ARTICLE]According to Trend Micro, Symbian and Windows Mobile phones are also being affected by their own versions of the trojan, namely SYMBOS_ZBOT.B and WINCE_ZBOT.B.