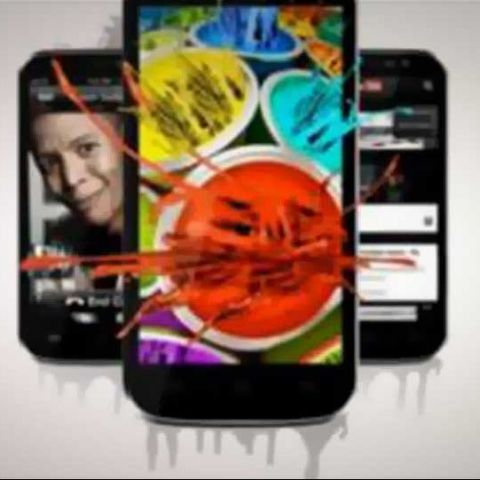 Zen Mobile has introduced the new 'Ultrafone' series of smartphones. The first Ultrafone device from Zen is the '701HD', a dual-SIM (GSM GSM) 5-inch smartphone/phablet running Android 4.2 Jelly Bean and powered by a 1.2GHz MediaTek 6589 quad-core processor. The Zen Ultrafone 701HD is priced at Rs. 11,999.

The Zen Ultrafone 701HD has a capacitive touchscreen with a 720p IPS display. It has an 8MP autofocus rear camera with BSI sensor and a 3.2 MP front camera. The device supports Full HD video recording capability, panorama shot, and burst shot with up to 99 shots on the go. The phablet comes with 1GB of RAM and 4GB of ROM. External storage is up to 32GB.

For connectivity, the Zen Ultrafone 701HD phablet supports 3G, EDGE, WCDMA, GPRS, Wi-Fi a/b/g/n, A-GPS, Bluetooth v4.0 with ADP and microUSB. The Ultrafone 701HD comes with a free flip cover and back cover. There's a 2000mAh battery powering the smartphone, which is rated to deliver 8 hours of talktime.

“With our Zen Ultrafone 701 HD, we continue with our promise to bring something new to this very competitive segment of smartphone market of our country. As the first product with Android 4.2 Jelly Bean OS in this segment, it offers the best possible user experience to our customers. Zen Ultrafone 701HD is certainly one of the best innovations from Zen Mobiles and reaffirms our business tenet of getting best of technology to the end consumers. We take pride in bringing pioneering technologies to the mobile users of today, which is in line with transforming their constantly evolving mobile experience” says Deepesh Gupta, Managing Director Zen Mobiles.

Competition in the budget quad-core smartphone/phablet segment has continued to intensify in the country. The Zen Ultrafone 701HD will be pitted against the likes of Micromax Canvas HD, Xolo Q800, WickedLeak Wammy Titan II, Karbonn Smart Titanium S1 and S5 and the recently launched Intex Aqua Wonder Quadcore.