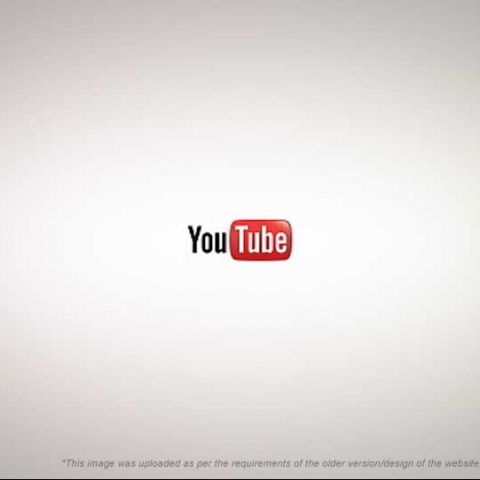 YouTube has given itself a makeover, in time for Google TV’s launch, by using keyboard arrow key commands as the sole means of video navigation and selection, apart from playback control. Called Leanback, the new interface is meant to allow you to sit back and control your viewing experience, with a wireless keyboard on your PC or the remote controller with Google TV. It was also seen during Google I/O 2010, when Google TV was unveiled. It’s currently in open beta. Check out a short video of it below, or try out the beta, here.