Specs for Sony’s next flagship Xperia smartphones, codenamed Odin, have received a leak refresh. The latest batch of specs being suggested this time include a quad-core processor, 2GB of RAM and 5-inch Full HD display. This phone is expected to be officia 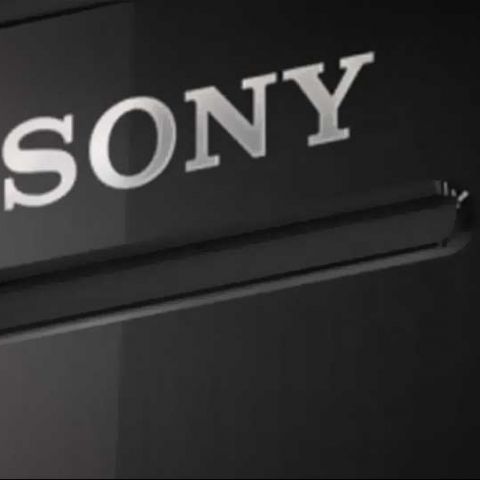 Specs for Sony’s next flagship Xperia smartphones, codenamed Odin, have received a leak refresh. This latest batch of specs suggest the use of a quad-core processor, coupled with 2GB of RAM. The Odin, rumoured to bear a 5-inch full HD display, is expected to be officially announced in early 2013.

There has also been talk of a Sony smartphone-tablet hybrid in the works, with a 6-inch display, but that's all we now about that rumoured device yet.

The Xperia Odin's quad-core processor will most likely be from the Qualcomm Snapdragon S4, but the bump up to 2GB RAM clearly suggests Sony is now targeting the likes of the Samsung Galaxy Note II.

Previous leaks surrounding the Odin had revealed 4G connectivity and Android Jelly Bean out-of-the-box. The fact that Sony may now be deploying a quad-core processor in its smartphones is in line with the company’s stated belief that quad-core phones did not make sense until “performance matches with battery efficiency”.

It will be interesting to see what Sony does at CES 2013 , because it is very likely that the Xperia Odin will only be unveiled then. The device bears fairly powerful specifications, but roughly what you'd expect for a smartphone that is surely targeting the Samsung Galaxy Note II. We would still take these leaks with a pinch of salt, however.