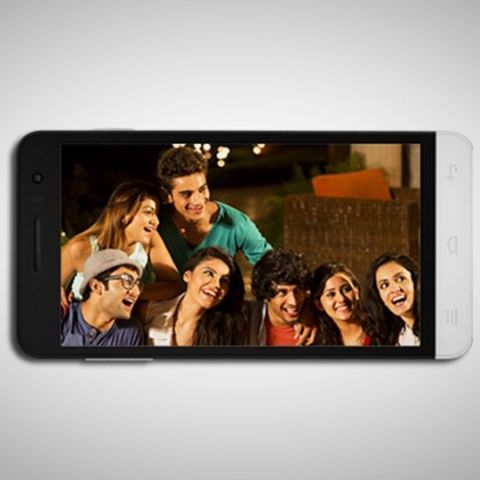 Xolo has announced the launch of a new smartphones aimed at mobile gaming and photography enthusiasts. Called the Play 8X-1100, the new Xolo smartphone supports dual-SIM, runs Android 4.4 and is powered by a 1.7GHz octa-core processor along with 2GB of RAM and 700MHz Mali 450 GPU. The Play 8X-1100 is priced at Rs. 14,499.

The Xolo Play 8X-1100 has 16GB internal storage, expandable up to 32GB. The smartphone is powered by a 2100 mAh battery. The 8X-1100 features a new file sharing technology – Hotknot – which is claimed to transmit data wirelessly placing two devices near each other with speed 5 times faster than normal Bluetooth.