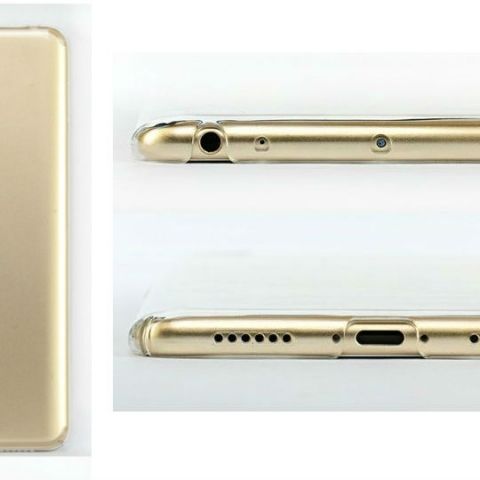 Xiaomi is set to announce its 2017 flagship smartphone, The Mi 6, in China tomorrow. The smartphone is rumoured to come in two different variants with thin bezels, Qualcomm Snapdragon 835 processor, up to 6GB RAM and a dual-rear camera setup. Alongside The Mi 6, the company is also expected to showcase its Mi Max 2 phablet.

The Xiaomi Mi Max 2 has been previously spotted in benchmarks and now, the handset has made its way to Weibo in the form of product pictures. While there is no front shot of the device, the picture show a sleek device inside a transparent case. The design seems to have been tweaked a bit with LED flash placed ahead of the rear camera. The antenna band has been tweaked with a U-shaped design, similar to that of the iPhone 7.

The Xiaomi Mi Max 2 is rumoured to feature a 6.4-inch 1080p display, Qualcomm Snapdragon 626 processor, 4G LTE and a 3.5mm audio jack. Leaked benchmarks suggest that the Mi Max 2 will come with 4GB RAM, 128GB storage, a 12MP main camera and a 5MP selfie camera.The major difference is the use of a USB Type-C port instead of a microUSB port found on original the Mi max. Also visible are the speaker grilles and we can hope for a stereo setup.