Xiaomi has denied being associated with www.xiaomishop.com and violating the HC order that had allowed the company to sell only Qualcomm-based phones in India. 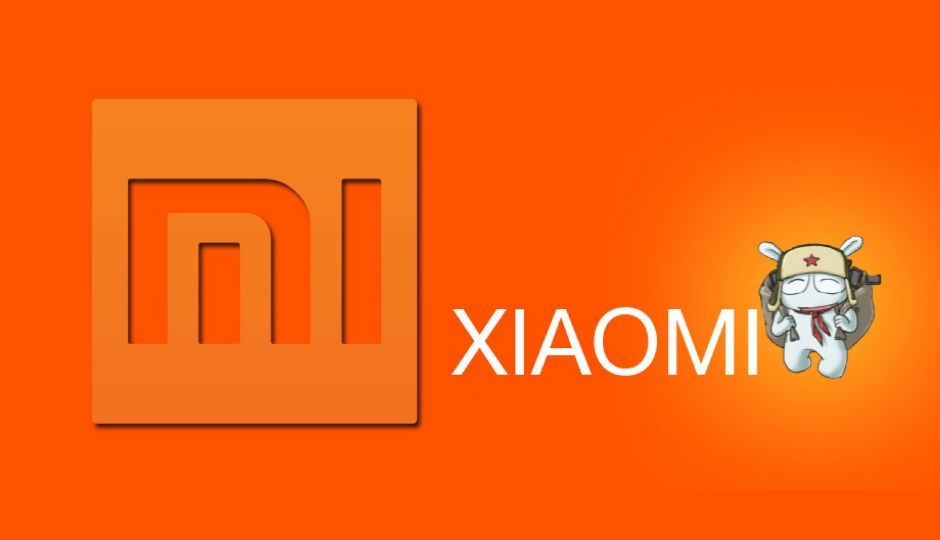 Ericsson has accused Xiaomi of violating the interim order of High Court by selling phones that don't run Qualcomm processors. Xiaomi, however, has refuted Ericsson's allegations.

The counsel for Telefonaktiebolaget LM Ericsson told the court that Xiaomi was breaching the HC order that allowed the Chinese company to sell and import handsets that have Qualcomm processors. "Xiaomi is selling handsets based on non-Qualcomm chipsets through a website called www.xiaomishop.com," senior advocate Pratibha M Singh told the court.

Xiaomi responded to the accusation stating "it (Xiaomi) has no stake in the website" and someone else was using their name. The alleged Xiaomi website - www.xiaomishop.com – is currently down.

Earlier, the High Court had granted Xiaomi permission on 'pro tem' basis to sell Qualcomm based devices in India. However, internet ban on devices running on other processors or chipsets was upheld by the court.

It's notable Xiaomi's 3G variant of the Redmi Note runs a MediaTek processor.

The latest development comes weeks after Delhi High Court ordered Xiaomi to halt selling, advertising, manufacturing or importing of its devices in India after Ericsson sued Xiaomi over alleged patent infringements. Read: Here's why Xiaomi phones are banned in India

Later, ban on Xiaomi was partially lifted, allowing the company to sell only its Qualcomm Snapdragon-powered smartphones in the country till January 8, 2015.