'World's first Braille smartphone' designed, due at less than Rs. 10,000

Sumit Dagar says he has always wanted to do something for the marginalised sections of society. For this, he has designed a smartphone for the blind, which will reportedly be priced under Rs. 10,000. 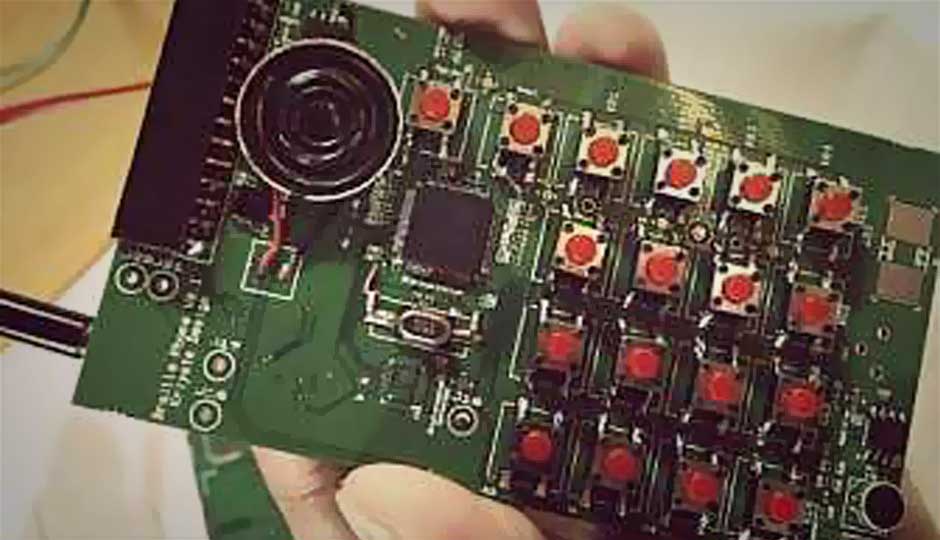 'World's first Braille smartphone' designed, due at less than Rs. 10,000

Sumit Dagar has a postgraduate degree from the National Institute of Design (NID), Ahmedabad. He claims has always had a need to do something for the sections of society that have been neglected by the masses. To that end, Dagar is developing a smartphone that can be used by the visually challenged section of society.

"We have created the world's first Braille smartphone," said Dagar to International Business Times. "This product is based on an innovative 'touch screen' which is capable of elevating and depressing the contents it receives to transform them into 'touchable' patterns."

A prototype of the smartphone was developed by Dagar in collaboration with IIT Delhi. It has been in development since the past two years at LV Prasad eye institute in Hyderabad.

"The response during the test has been immense. It comes out as a companion more than a phone to the user. We plan to do more advanced versions of the phone in the future," Dagar told The Times of India.

The “world’s first Braille smartphone” is expected to rollout by the end of 2013 and will be priced around the Rs. 10,000 mark. The smartphone will help the blind read text messages, emails, graphs, images and more.

According to the Economic Times, “The smartphone uses Shape Memory Alloy technology, which is based on the concept that metals remember their original shapes i.e expand and contract to its original shape after use This screen will be capable of elevating and depressing the contents to form patterns in Braille. The phone's 'screen' has a grid of pins, which will move up and down as per requirement.”