Vodafone has moved the Delhi High Court against the government's move to auction 900MHz band, for which it already has sought licence renewal under clause 4.1 of the licence agreement. 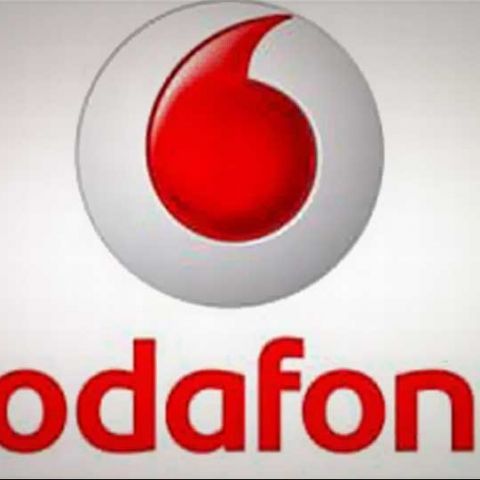 Vodafone has fired fresh salvo against the government's attempts for spectrum refarming as the telecom giant files in Delhi High Court against the Department of Telecom's move to auction 900MHz spectrum despite the operator has already filed a separate petition seeking its licence renewal.

"Vodafone has filed a petition in the Delhi High Court challenging DoT's action of putting its 900MHz spectrum to auction even when Vodafone's applications for licence extension are pending with DoT," the operator says in a statement.

According to Vodafone, the operator is entitled to a fair and reasonable extension of its licence as per mutually agreeable terms.

"Both the policy and licence provide for continuity and this action of DoT to arbitrarily withdraw the 900MHz spectrum is not only against the provisions of policy and licence but also disruptive and against public interest," the statement added.

Back in December 2012, Vodafone had asked for the extension of its 900MHz operating licences for Delhi, Mumbai and Kolkata circles by next 10 years. The telecom operator has invoked clause 4.1 of the licence agreement, which says "the licensor may extend, if deemed expedient, the period of licencee by 10 years at one time, upon request of the licencee, if made during 19th year of the licence period on terms mutually agreed."

The 900MHz band is believed to be more cost effective and efficient for the service providers. It's notable the DoT has decided to withdraw 900MHz spectrum from the existing holders, including Vodafone. The department plans to put the spectrum on bidding so that everyone gets to bid for the band.

Vodafone, however, has been critical of the spectrum refarming process. It recently wrote a scathing letter to Telecom Secretary R. Chandrashekhar, accusing the department of deliberately fixing base price for 900MHz higher than the international prices.