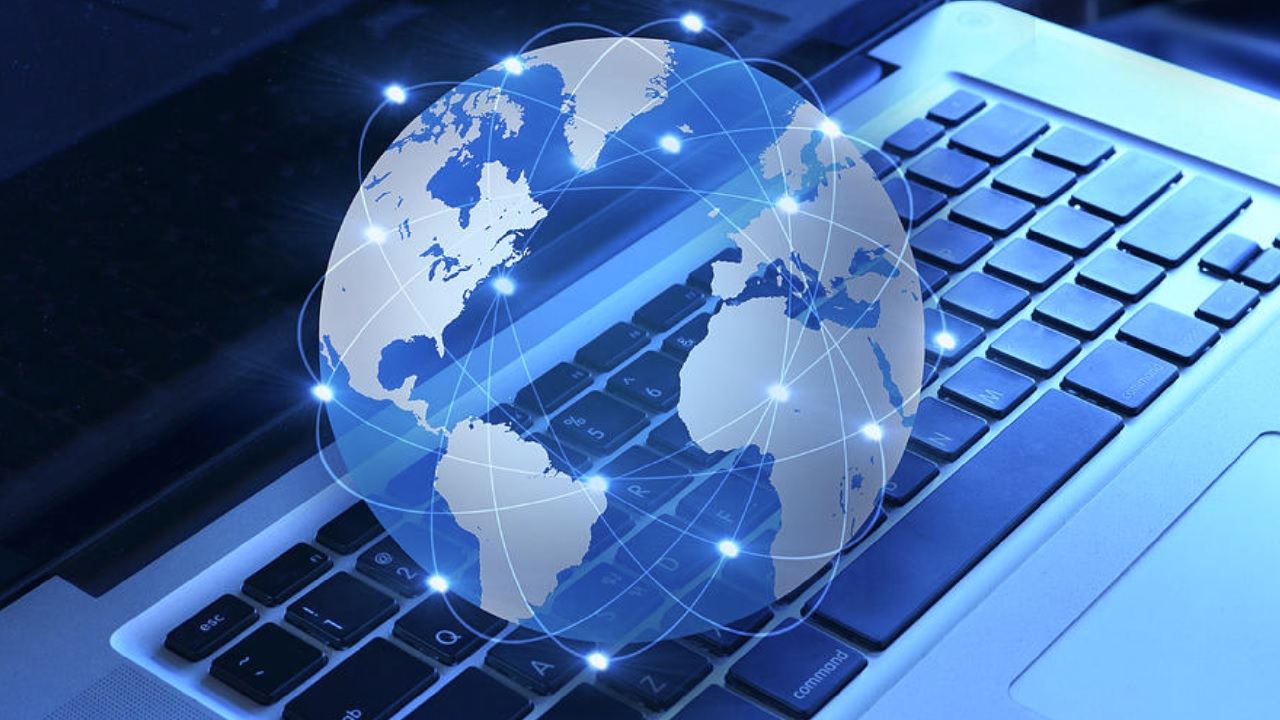 So, what is Ultra Wide Band and why is it suddenly in the news? Well, for starters, UWB or Ultra Wide Band is a short range wireless protocol that operates through radio waves at very high frequencies. It can be used to capture and transmit highly accurate spatial and directional data.

In layman's terms, this can be thought of as a better version of Bluetooth or a much better example would be NFC technology. This technology can track other devices movements in real-time and can understand both motion and relative position.

A simple example would be locating your car in the parking lot with much better accuracy and as you approach the car it would unlock the doors. You can also use your phone to turn on the devices such as smart lights, smart displays, smart TVs just by pointing your phone at the devices. It works like an IR blaster, but more universal, and like Bluetooth in its data transfer options, but without having to pair devices.

This is also the technology likely to be used in cars as phones use digital keys. Apple’s own Car Key tech uses UWB but with NFC as well for phones and cars without the tech.

This new technology is vast and has immense capabilities, and could very well be the next best thing after Bluetooth/NFC, as your phone is now your digital identity and holds everything from your driving license to your credit cards and soon with this technology you could be living key and remote-free.

In any case, it’s looking very likely that Apple will show off the tech tonight as we have seen from the likes of Xiaomi and Samsung previously.