Ubuntu for Android expected for multi-core devices this year 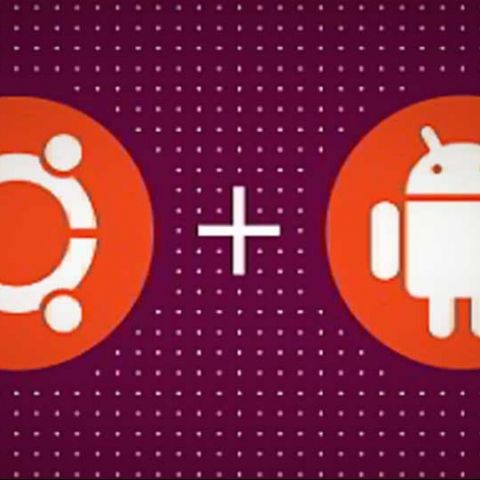 Canonical has announced that it will be bringing Ubuntu in its full-fledged deskop form to multi-core Android devices, enabling them to produce a desktop environment when connected to a display (via HDMI) and keyboard (via USB). The technology will be shown off at MWC, and in the meanwhile, you can check out the video preview below.

Ubuntu and the Android OS will run simultaneously, sharing system resources, not a dual-boot, meaning phone functions and messages will still be accessible while Ubuntu is running, and Ubuntu tools will be accessible when Android is running. Unified contacts will also be available. Though the full range of Ubuntu apps will not be compatible (with current day Android ARM devices), Ubuntu ARM apps will work on the Linux distro. When x86 Android devices come along however, that should change.

Other fully functional Ubuntu features include Windows virtualization and thin client tools, desktop version browsers, and Ubuntu TV - making it a "media center". The move is a part of Canonical’s strong support for ARM as the wave of the future, in tablets to servers. Ubuntu for Android is aimed at manufacturers to integrate into their devices as both an alternative OS, and enterprises, for full-fledged desktop level functionality on the move.

Describing the hardware required to run both operating systems, Canonical mentioned it would roughly at par with high-end smartphone releasing later this year, giving us a timeline. The Canonical press release introducing Ubuntu for Android elaborates on the place of the OS in the world of tomorrow:

“The first PC for the next billion knowledge workers could be a phone - but they won't just want to use it as a handset. They will want all the flexibility and productivity of a full desktop, as well as the convenience of a smartphone on the move. Ubuntu for Android represents the first opportunity for handset makers and network operators to address this growth opportunity in emerging markets.”

Mark Shuttleworth, founder of Canonical, said this about Ubuntu for Android:

"The desktop is the killer-app for quad-core phones in 2012. Ubuntu for Android transforms your high-end phone into your productive desktop, whenever you need it."

For more information, visit the Ubuntu for Android page. 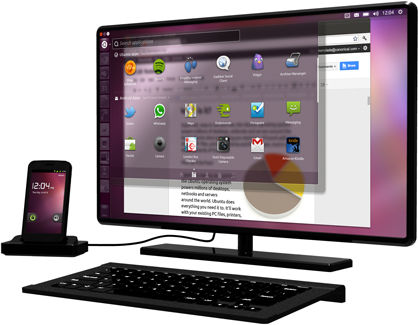 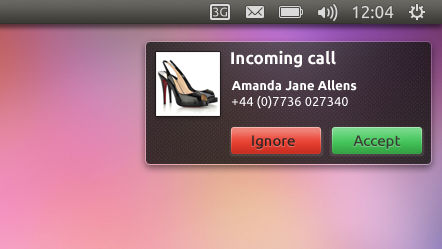 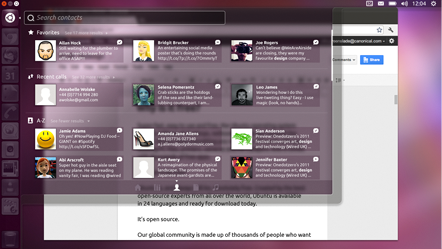 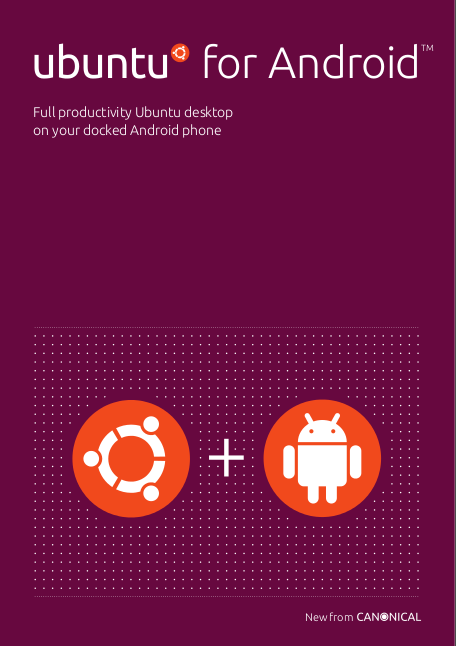