UAE bans BlackBerry email, web, and messaging; RIM says no one can access the data 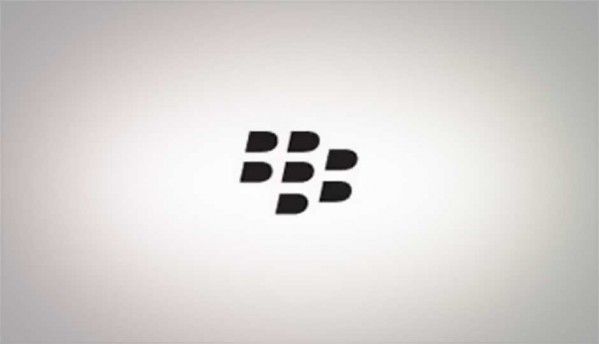 UAE bans BlackBerry email, web, and messaging; RIM says no one can access the data

The Indian government recently announced that RIM’s BlackBerry electronic encryption was too secure for them, and that they required RIM to turn in the master key so that they could maintain national security by monitoring BlackBerry electronic communications, with access to messages, email and data. RIM refused. A resolution to the Indian angle is not yet in sight, with the Indian government currently still threatening to ban the phones, and RIM not budging. On a very related note, in what we can only assume to be India-inspired, the UAE voiced similar concerns to RIM, and when they were told that RIM would not hand over the key, went ahead and banned BlackBerry Messenger, BlackBerry E-mail, and BlackBerry web-browsing services in the Middle Eastern country, effective October 11th.

The debate is certainly an interesting one: is it alright for our governments to access our phone, data, and email exchanges for the sake of national security, or should they try and maintain that security with different methods.

RIM just came out with an official statement that obviously refers to being banned in the UAE, and the demands governments (such as India’s) are making of them. RIM maintained the reason for their high-level of encryption was to protect their clients, especially corporate ones, and that no one, including RIM had the ability to access BlackBerry data. It continued by saying it would “be unable to accommodate any request”, and that its system is designed “to exclude the capability for RIM or any third party to read encrypted information under any circumstances.”

However, the main issue here is not the level of security of RIM’s BlackBerry server, but instead, the lack of technology India’s and UAE’s intelligence agencies have at their disposal. Other, already paranoid countries like the US and the UK have powerful agencies (NSA and GCHQ) that are more than capable of decrypting all cellular traffic, RIM encryption notwithstanding. You don’t hear them asking RIM or T-Mobile to provide them with data, maybe because they don’t need to ask and can access it anyways, or, maybe they have struck a deal that no one has heard about.

While emails and short messages, even of the BlackBerry sort, are not very secure and can be hacked, BlackBerry Messenger is supposedly one tough cookie to crack, hard enough that the Chinese government and its multitude of IT experts is unable to crack it either. However, if RIM and the Indian government maintain their positions, you can expect BlackBerry services to get banned here as well, angering a lot of people, especially the corporate world. The only hope for BlackBerry users and for RIM is that the company decides to loosen up, or the Indian/UAE governments figure out how to hack RIM’s security.