Telecom subscribers base in India grows to 898.02 million: TRAI 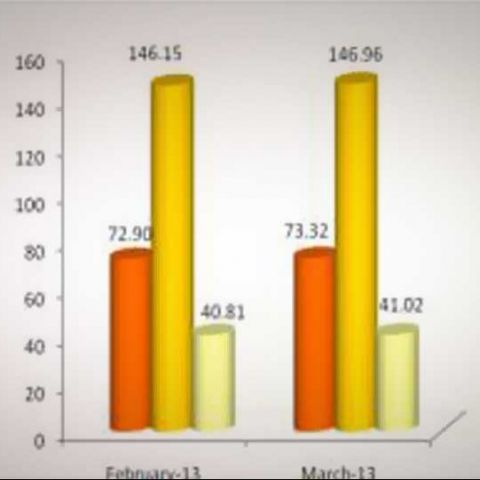 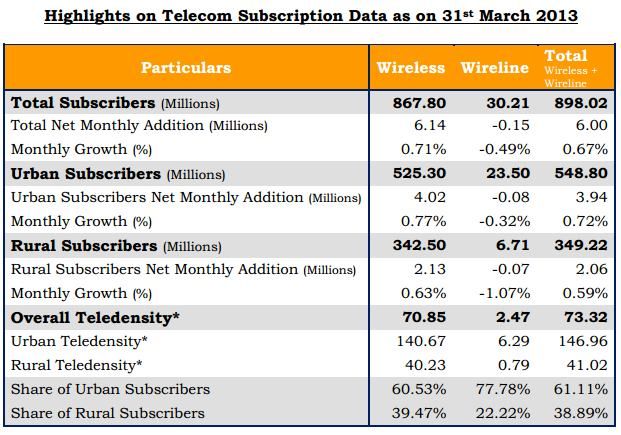 As per the TRAI data, by the end of March 2013 about 89.70 million subscribers have submitted their requests to different service providers for porting their mobile number. In MNP Zone-I (Northern & Western India) maximum number of requests have been received in Rajasthan (8.55 million) followed by Gujarat (7.71 million) whereas in MNP Zone-II (Southern & Eastern) maximum number of requests have been received in  Karnataka (10.72 million) followed by Andhra Pradesh Service area (8.12 million). In the month of March 2013, total number of subscribers who have submitted their request for MNP is 2.87 million. The status of MNP requests in various service areas is given below: