Telcos cutting down freebies for prepaid customers to increase revenues 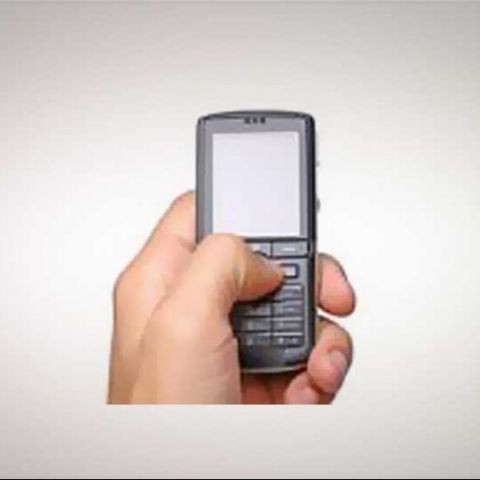 Leading Indian telecom operators including Bharti Airtel, Idea Cellular, Vodafone, Tata Teleservices and Aircel are set to increase the burden on their subscribers as they kick off a new round of initiatives to improve their margins. According to reports, the operators are planning to slash freebies and talktime which come with discount vouchers, extensively used by prepaid customers. The move comes amid reports that the industry is looking to take bold steps to increase sales and margins.

Economic Times in its report points out the telecom companies have recently 'subtly' tweaked their plans offered in various categories of discount vouchers. Bharti Airtel, for example, has slashed validity from 90 days to 60 days of a discount voucher, selling in Delhi at Rs. 28, which allows national long-distance calls at Rs. .012 per second.

In Maharashtra, Idea Cellular hiked the price of a discount voucher to Rs. 97 from Rs. 72, which allowed calls at 1.2 paise per second for a period of 90 days. Vodafone in Kolkata has slashed number of free minutes to 55 from 65 on a 'minutes pack' valid for five days costing Rs 22. Tata TeleservicesBSE changed a 'STD seconds pack' priced at Rs. 196 in Karnataka, reducing the number of free seconds to 33,000 from 36,000 over a month.

"There is definitely room to reduce low value and free minutes in all markets across the country, given the state of telecom industry. However, Airtel will continue to be marked to market and provide value to its customers," Airtel spokesperson said in response to ET's query.

It is estimated that the prepaid customers constitute more than 96 percent of the total 900 million cellphone connections in the country. Special tariff vouchers are extensively used by prepaid customers , which is estimated to constitute nearly 70 percent of revenues of the telecom companies. However, the revenue from the special tariff vouchers haven't seen much of growth in the last the three years.

Telecom operators in the country are facing a tough time in the country due to various issues ranging from rising spectrum and infrastructure costs to fiercely growing competition in the market. Things have worsened for the telecom operators, especially after the cancellation of 2G spectrum. The recent government auction for spectrum didn't see much of participation from the telcos.