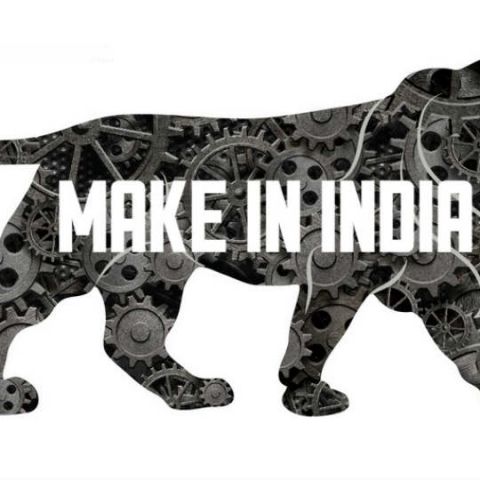 Come 2016, and India seems all set to pick up Make in India ventures even more seriously. In light of this, a projection report by the Economic Times has projected India to “manufacture” 500 million mobile phones by 2019. This will also translate to about 1.5 million jobs, and a component industry that will stand at a valuation of Rs. 50,000 crores. 2015 already saw a number of Chinese manufacturers showing interest in Narendra Modi Government’s Make in India and Digital India ventures, setting up assembly plants to churn out devices in the country, rather than importing finished goods from China.

Of notable companies that have already joined the Make in India bandwagon, Xiaomi has begun assembly of its smartphone, the Redmi 2 Prime, out of manufacturer Foxconn’s assembly plant at Sri City, Andhra Pradesh. Lenovo-undertaken Motorola has also started assembling the Moto E smartphone at the mobile phone assembly facility at Sriperumbudur, Chennai. While the Make in India venture has been restricted to assembly chain till now, companies may begin manufacturing devices in India, in the near future. This falls in line with Make in India’s ambition of promoting domestic electronics industry, thereby cutting down imports drastically and in turn contributing heavily to the GDP of the nation.

Ajay Kumar, Additional Secretary of the Department of Electronics and IT (DeitY), stated, “India has embarked on an incredible journey of change led by new government and there have been several initiatives such as enabling government services over mobile devices and approval of payments banks to propel mobile handsets uptake.” Kumar further highlighted Make in India’s lofty targets, by elucidating on a 40% year-on-year growth of the Indian smartphone industry.

Digital India is yet another crucial proponent in the ambitious schedule of India’s digital improvement. While Make in India ventures have initiated the approach of companies to set up engineering and innovation plants within the nation, Digital India aims to partner with the world’s technology giants to bring the required education to achieve such heights. What remains to be seen is how we go about the projects in our near future. Will 2016 be the year for companies to set up the initial manufacturing plants? Maybe not just yet.