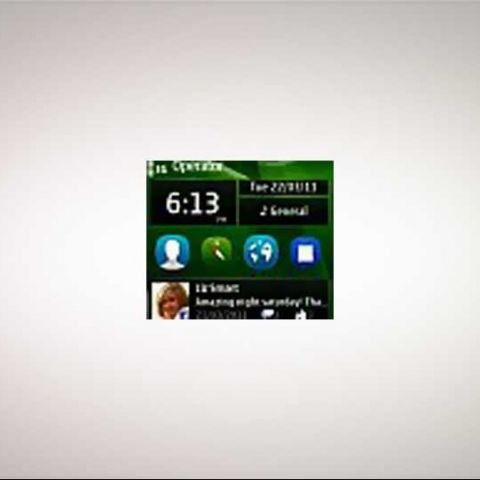 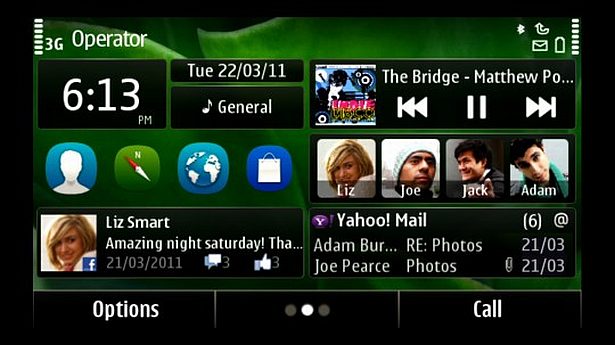 With the announcement of the Nokia E6 and X7 phones, Nokia also introduced the world to the refreshed Symbian^3 operating system – Symbian Anna. Previously referred to as PR2 by the company, the update brings up to 50 enhancements to the OS, and, in Nokia’s
own words – its purpose is “renewing Symbian smartphones.”

The Symbian Anna update will be available in “coming months” for owners of current Symbian^3 phones, i.e., the Nokia N8, C7, C6-01 and E7. New features of the OS include:

Developers would be interested in knowing that Symbian Anna supports the following frameworks – Flashlite 4, Java Runtime 2.2, Qt Mobility 1.1, and Qt4.7. Check out screenshots of some of the changes, below: