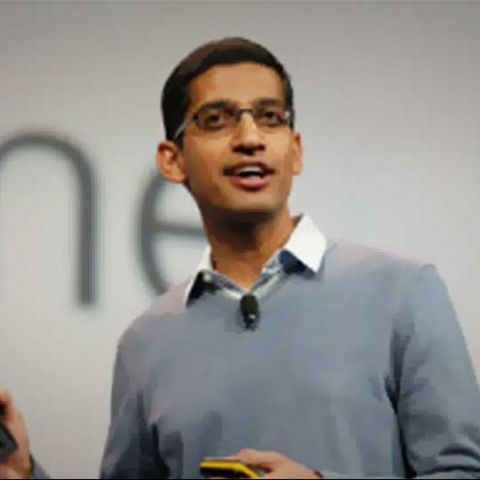 Sundar Pichai, the Google executive responsible for projects such as Chrome, Chrome OS and Google Drive, will be heading Android after Andy Rubin’s departure. Pichai, whose last position within Google was Senior Vice President of Chrome and Apps, will now be responsible for the Android mobile OS and also the Chrome web browser and laptop OS, perhaps pointing to a Google strategy that merges both operating systems to form a single platform.

Pichai has been with Google since 2004 and one of his first projects was the Google Toolbar browser add-on that let users install a Google search bar on their browsers, that also provided access to other Google services like YouTube. Pichai is an IIT-Kharagpur alumni where he did his B.Tech in Metallurgy, after which he did courses in Stanford and Wharton Business School. In 2011, Pichai was closely linked to a move to Twitter to head the social networking company’s product division but he stayed with Google.

Pichai succeeds Rubin who founded Android in 2003, and later headed the mobile OS team when it was acquired by Google in 2005, till the present day. Rubin is widely recognized for being one of the main Google execs responsible for Android’s rise as the biggest mobile platform in the world. Rubin is now rumoured to start working on projects involving robotics and home automation.

As mentioned above, one of Pichai’s key responsibilities in his new role will be to oversee the gradual merger of Chrome OS with Android in order for Google to present a single operating system running on mobiles, tablets and PCs. This isn’t a new Google strategy but something that has been discussed earlier in the corridors of Mountain View as revealed by Sergey Brin, Google’s co-founder, who revealed to CNET that Android and Chrome OS “will likely converge over time.”