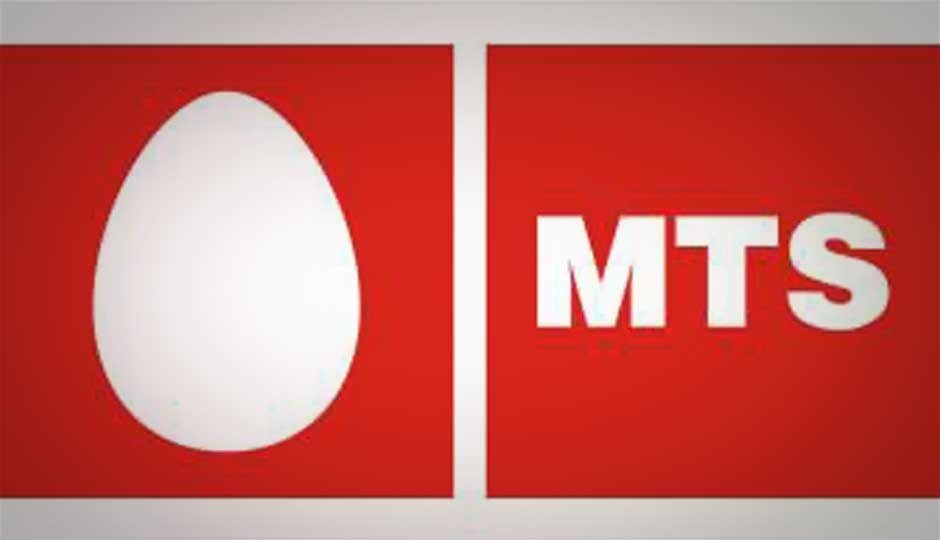 SSTL, which operates under the MTS brand in the country, will be now offering CDMA services in Delhi, Kolkata, Gujarat, Karnataka, Tamil Nadu, Kerala, Uttar Pradesh (West) & West Bengal. The company's footprint include Rajasthan circle that remained unaffected by the Supreme Court of India’s 2nd February ‘2012 order of revoking licences.

SSTL chose not to bid for Mumbai, Maharashtra and UP East circles, which means the company will now have to soon initiate process to inform its customers in 3 circles to port out to other operators. The company has already announced shutting down operations in 10 out of 22 telecom circles including Assam, Andhra Pradesh, Bihar, Himachal Pradesh, Haryana, Jammu and Kashmir, Madhya Pradesh, North East, Orissa and Punjab.

“Given the range of variables we have considered and the spectrum cost for 800 Mhz, it was a big challenge to arrive at a core list of 8 circles and to bid accordingly. With Rajasthan circle also a part of MTS India’s footprint, we would be able to service 40% of country’s population, address over 60% of data business potential, safeguard 75% of our current revenues and significantly optimize our losses. Our go forward plan includes building an even stronger MTS brand in the country by focusing on our
data centric-voice enabled strategy,” says Vsevolod Rozanov, President & CEO, SSTL.

SSTL's cakewalk at the spectrum auction comes as major CDMA players Reliance Communications (RCom) and Tata Docomo distanced themselves from the auction. However, it is believed SSTL's participation in the auction was crucial for the company, as had it not chosen to skip the bidding, it could have to wrap business in the country.

“If they had not bid this time around also then chances are they would have lost all their licenses for good and then they would have had to pack up and leave the country. If you are between the devil and the deep sea, you are in a way forced to take a decision. So, you do the best you can under the circumstances and I suppose that is what they have done,” Moneycontrol quotes Ashok Sud, Secretary General Of AUSPI as saying.

On the part of the government, the spectrum auctions results aren't very encouraging. The government had targeted to churn out Rs.40,000 crore from the auction. It's notable Sistema is entitled to get an adjustment of the Rs. 1,626 crore it had paid for licences in 2008. The balance of Rs. 2,013 crore has to be released in 10 annual instalments starting March 2016.

The November 2012 auctions had met similar fate with the government managed to raise just Rs. 9,407 crore for the government, less than a quarter of the Rs. 30,000 crore that was targeted. The sale of CDMA airwaves wasn't held in November as the only two telecom companies that had submitted applications for this band - Videocon and Tata Teleservices - pulled out.