Sony starts rolling out Lollipop for its Xperia Z lineup 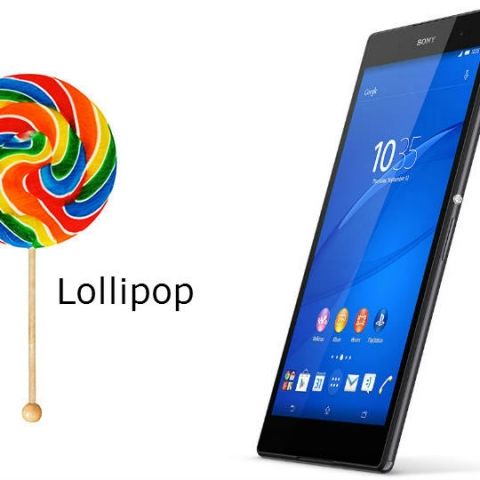 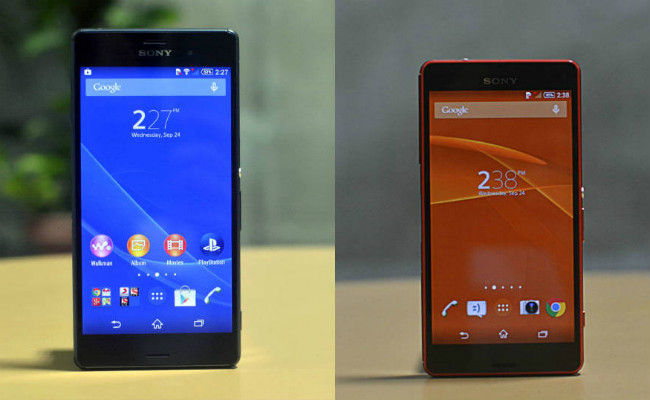 The new update will bring a similar looking UI and UX Sony showcased on Xperia Z4 tablet at MWC this year. This means looks and animations have changed to accommodate Google’s material design. Multi user profiles have been added with the addition of battery life and productivity features.

Storage customization with option to move applications from internal memory to SD card is now available with Android Lollipop update which will be particularly helpful for devices with slightly less storage space.