Sony at IFA 2017: Xperia XZ1, XZ1 Compact and a slew of audio accessories

Sony's newest smartphones are water resistant and run on the Snapdragon 835. The Xperia XZ1 and XZ1 Compact are updates to the XZ and X Compact. 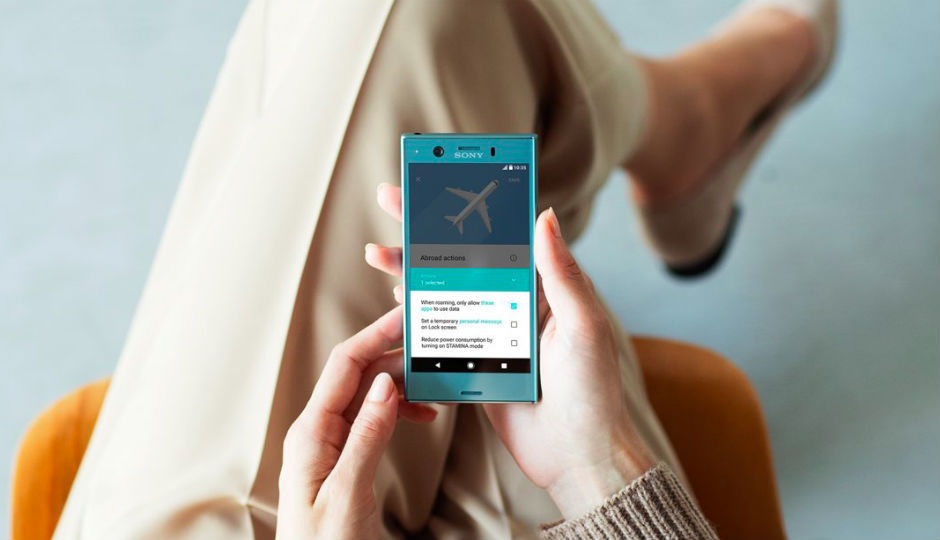 Sony at IFA 2017: Xperia XZ1, XZ1 Compact and a slew of audio accessories 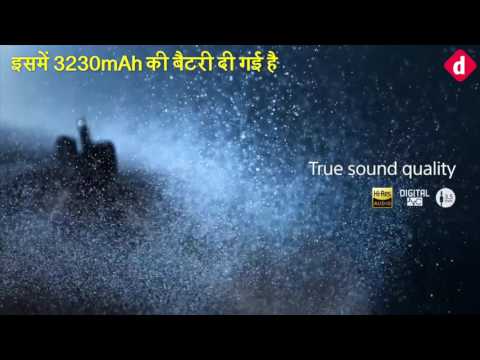 Sony today announced a slew of new devices at IFA 2017, led by its smartphone. Amongst the announcements are smart earbuds and some other smart devices.

Starting with the phones

The Sony Xperia XZ1 and XZ1 Compact are upgrades to the Xperia XZ and X Compact, that the company launched earlier. Both the device run on the Snapdragon 835 chipset and features Sony’s 19MP Motion Eye camera on the back. They also get the 960fps slow motion video shooting capabilities introduced last year. 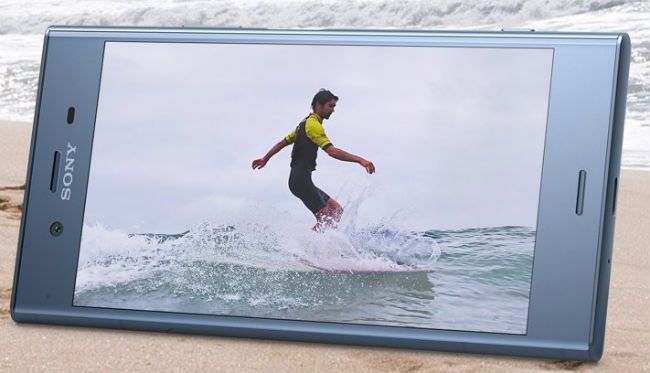 The primary difference between the two is of course in terms of display size. The Xperia XZ1 has a 5.2 inch FHD HDR display, while the Compact has a 4.6 inch HD screen. The XZ1 also gets higher storage, with 64GB built in capabilities. On the other hand, the Compact comes with 32GB internal storage, and both phones allow memory expansion via micro-SD card. They have 4GB RAM and 2700 mAh batteries.

The two phones are IP68 certified and run on Android Oreo out of the box, making them the first smartphones to actually be announced with Android 8.0. They are priced at $699.99 for the XZ1, while the XZ1 Compact will sell for $599.99.

Other devices announced at IFA include additions to the company’s 1000x line of headphones. Sony announced the WI-1000X behind-the-neck headphones, and the WH-1000XM2 headphones. In addition, the WF-1000X is Sony’s version of wireless earbuds, taking on devices like the Apple Airpods and Samsung’s IconX. 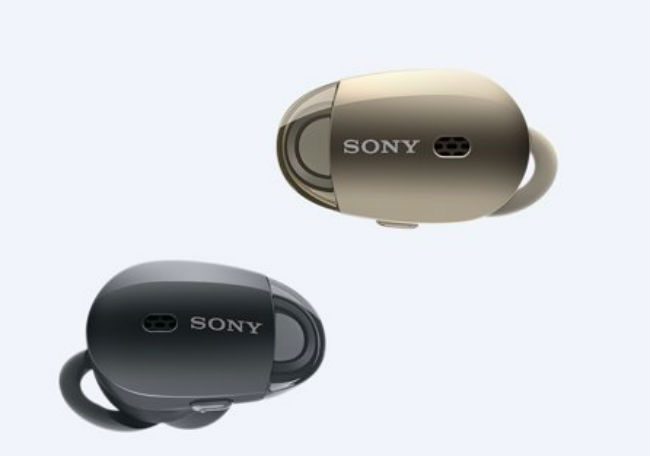 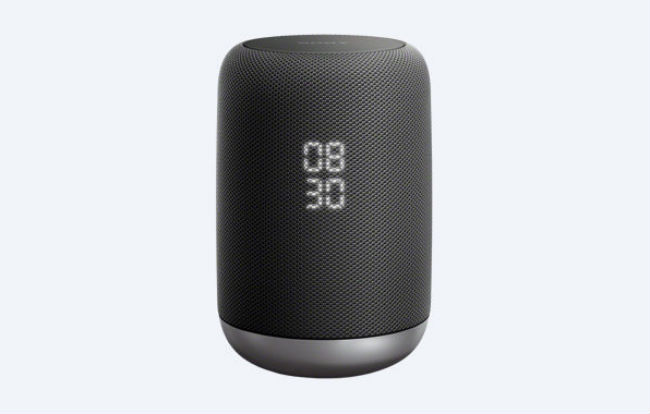 Lastly, the company announced a new smart speaker powered by the Google Assistant. The device is known as the LF-S50G and looks like a slimmer, but still cylindrical iteration of the Google Home.