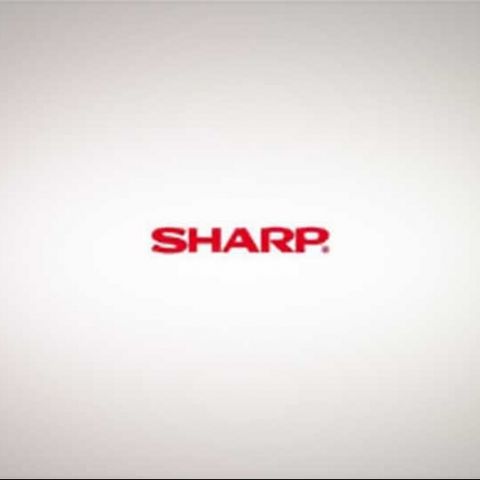 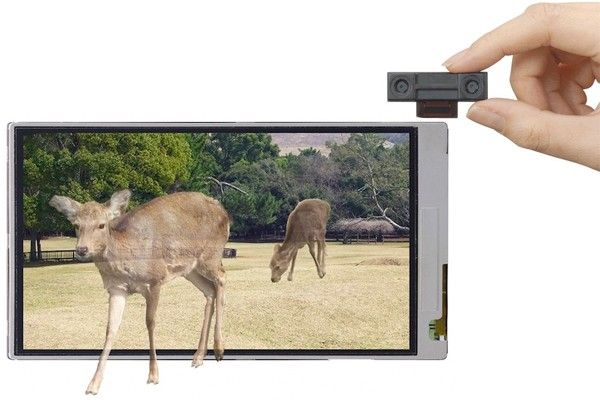 Plenty of manufacturers have come up with autostereoscopic displays in the recent past (Toshiba, Hitachi, and Sharp), so when Sharp, the developer of the Nintendo 3DS’ display and plenty of 3D HD cameras, announces that it will launch an autostereoscopic smartphone sometime this year, it comes as no surprise. However, for Sharp to release the device by this year is quite an achievement in itself, as the 3DS is only expected to release by March next year (September 29th is the day Nintendo will announce an official release date).

Just like the 3DS though, the new and as yet unnamed Sharp smartphone will also feature a 3D camera (dual cameras). With the iPhone/iOS being lauded as a gaming platform (much to the ire of hardcore console and handheld gamers) by several industry experts, we suspect that Sharp’s device, and other autostereoscopic phones, will eat into Apple’s pie. No word on which operating system the device will run, though we suspect (a little suspicious today) with Japan’s recent love for the green robot, this will be an Android FroYo masterpiece.