Samsung to showcase a bendable tablet at MWC: Report 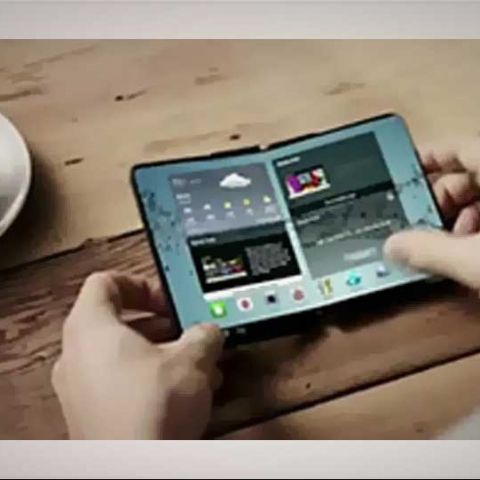 Samsung is planning to reveal the first-ever bendable tablet next week, according to a report by ET News.

According to the report, the tablet will be showcased at the Mobile World Congress in Barcelona next week. The tablet is supposed to be bendable upto 90 degrees in the middle. This feature will make the lower half of the tablet function as a keyboard and the upper half as the screen. It will give users options to use the device in a tablet and a laptop mode as well.

Even though Samsung has no plans of launching bendable displays in the market till 2015, it is likely that the company will showcase the technology at MWC.

Samsung has already revealed its first mobile smartphone featuring a flexible display, the Galaxy Round. As of yet the phone is only available in South Korea only.

It is most likely that Samsung will showcase the tablet secretly and will be shown to a specific group of people.