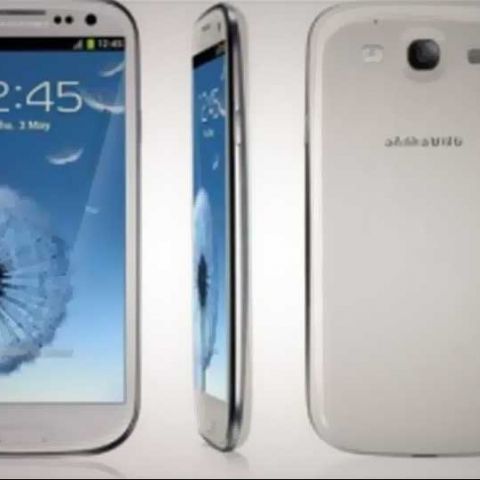 An analysis of the “smart connected devices” segment also shows the continued dominance of smartphones with a 60.1% share of the total segment. The rising popularity of tablets is also evident from the fact that there was almost an 80% jump in the total number of tablets shipped in 2012 as compared to 2011. The IDC report also shows that the laptop and desktop segments continued to slip through 2012 losing 7.5% of the market share that they held in 2011.

The fight for market share between Apple and Samsung will only get fiercer in the new year. Although, the iPhone 5 recently beat the Samsung Galaxy S III as the largest selling smartphone in the world, with Samsung's new flagship device- the Galaxy S IV expected in April 2013, you can be certain that Samsung will pull no punches in its attempt to reclaim the top spot. In India too, you can expect tough competition between the two heavyweights. We recently reported that Apple is now second to Samsung in terms of revenue generated from smartphone sales in India and with Apple's realigned focus on India, it should be an interesting space to watch.