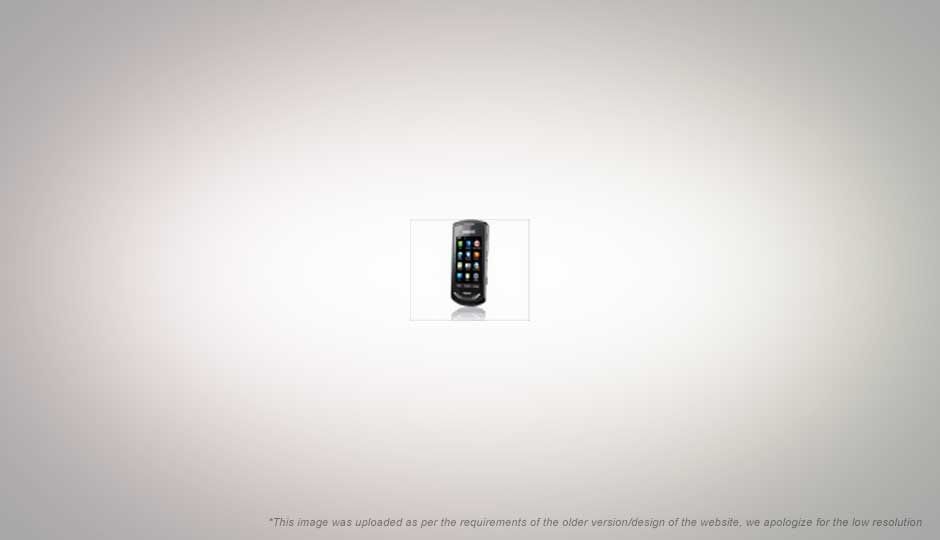 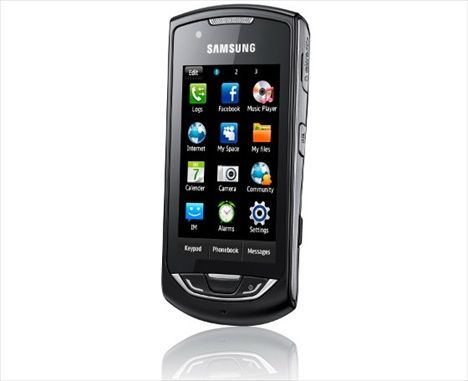 Samsung has already started its marketing strategy in the final run up to the Mobile World Congress. They have released the Samsung Monte S5620 a week before it was expected. Samsung Monte was a hype generating phone for the fashion conscious and was supposed to be unveiled at this year’s Mobile World Congress. Samsung decided to pre pone their plans and released it to an anticipating audience.

Samsung Monte S5620 is a fully touch enable phone. It features a 3.2 inch WQVGA TFT touch screen. This mobile is a dynamic multimedia device and caters to the class of people who are looking for an “affordable style-based phone.”  It runs the proprietary Samsung UI, the TouchWiz 2.0 Plus Interface. The screen supports a 16:9 aspect ratio in the landscape mode and promises to deliver crisp and detailed pictures. The phone is a delight for avid social networkers as it has full integrated supports for all the major social networking websites. It includes access to Facebook, Twitter, MySpace and Bebo. It comes with a 3.2 Megapixel camera with several features like smile shot, panorama shot and face detection. It has a 3.5 mm jack for the music lovers out there and a memory expandable to 16 GB (It also has 200 MB internal memory to get you started). It has inbuilt GPS supported by Google Latitude for smooth navigation. The phones camera also supports Geo Tagging. Samsung Monte also does well in connectivity courtesy its Bluetooth 2.1, Wi-Fi, 3G and USB support. Monte sports a 1000mAh battery to ensure that the phone doesn’t die out too soon.

The phone will be demonstrated for the first time only at the Mobile World Congress which starts February 15th. It is expected to be priced reasonably judging from the company’s statements. We hope this phone is launched in India soon as it looks like a phone which can do well here.