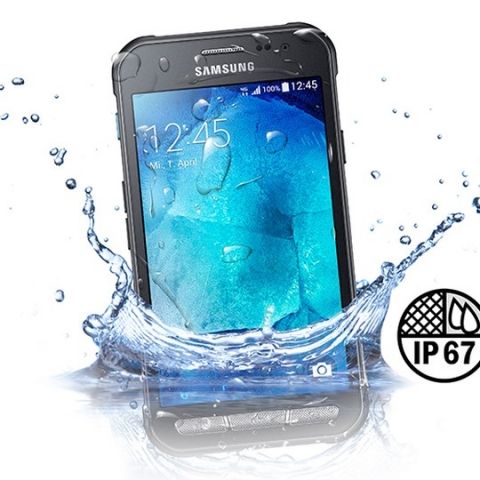 The smartphone is powered by a 2200 mAh battery. Other important features of the Xcover 3 include altimeter, compass, GPS sensors and LTE connectivity.

Samsung is likely to showcase the smartphone at CeBIT and will release in April for around 275 euros, roughly Rs. 18100. There's no word on global release and pricing of the smartphone as yet.

Samsung's new rugged smartphone comes amid rumours that the company is working on a Active variant of the flagship Galaxy S6. Import details have surfaced of an alleged Samsung Galaxy test device being imported into India from South Korea. The Galaxy device in question carries the model number SM-G890A, which could the toughened active version of the Samsung Galaxy S6.