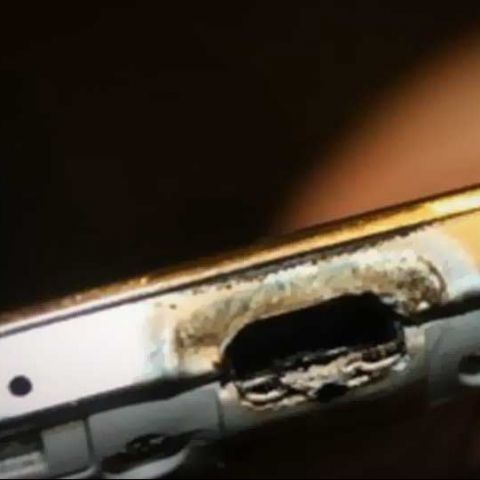 A Canadian Samsung Galaxy S4 customer posted a video of the handset that caught fire when on charge, Samsung demanded the video to be removed if the customer wanted a replacement, but also asked the customer to remain tight lipped about it.

Despite several allegations of patent infringement in the US, Samsung handsets are very popular globally. However, there is one extremely disappointed customer, resentful to the extent that he posted a video online that could now put Samsung's reputation in real jeopardy.

On the 2nd of December, a Canadian national Richard Wygand posted a video on YouTube in which he claimed that the Galaxy S4 smartphone he bought was could have led to a hazardous situation. “I just plugged it in to charge it, went to sleep, woke up to smoke and a little bit of burning,” said Wygand in the video. Later on, he shows off the severely damaged power plug of the S4, which appears severely burned and distorted.

(Have a look at the images below. Click to enlarge.) 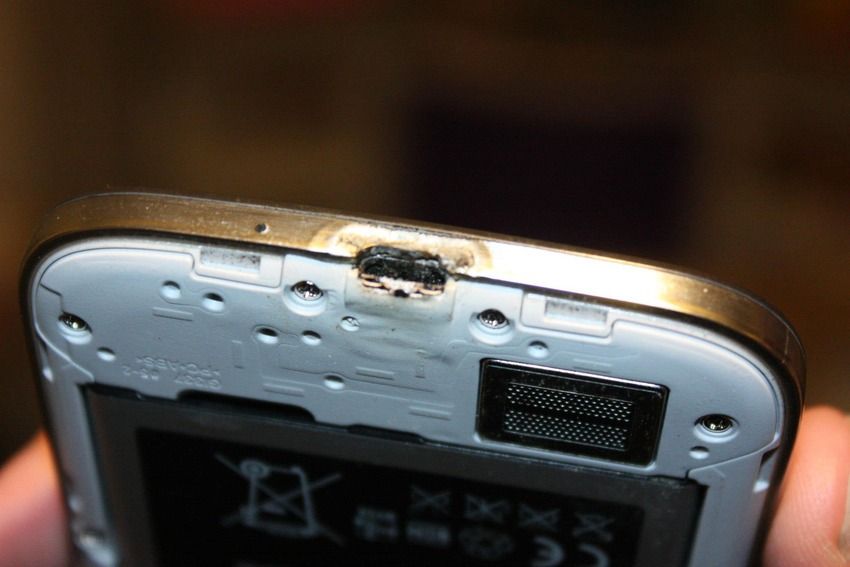 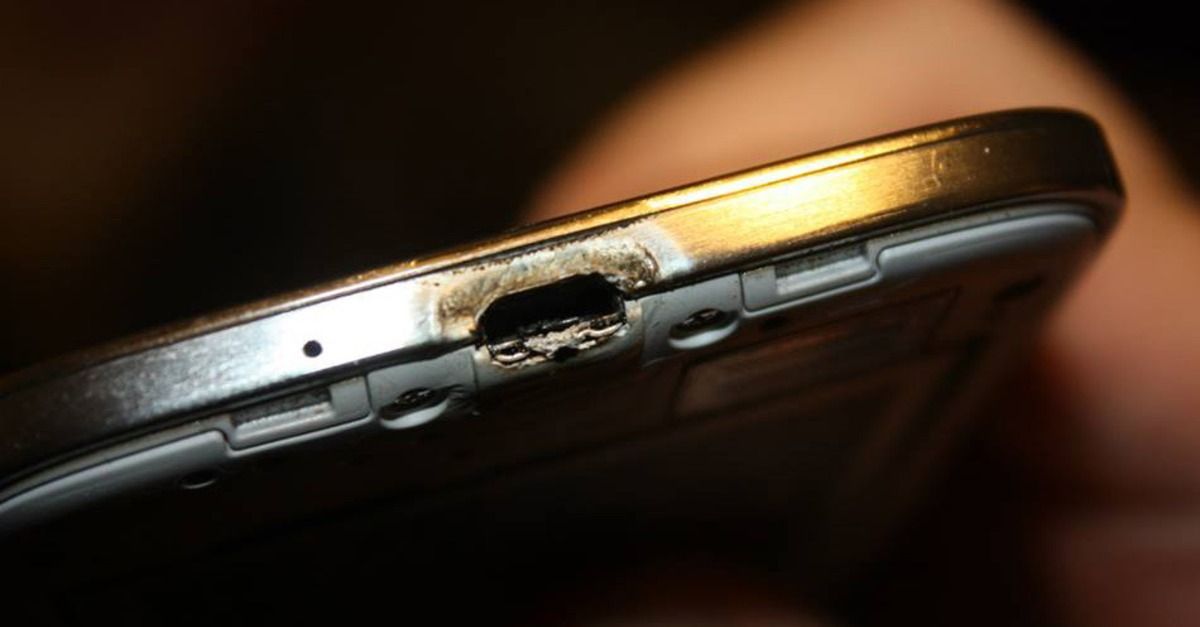 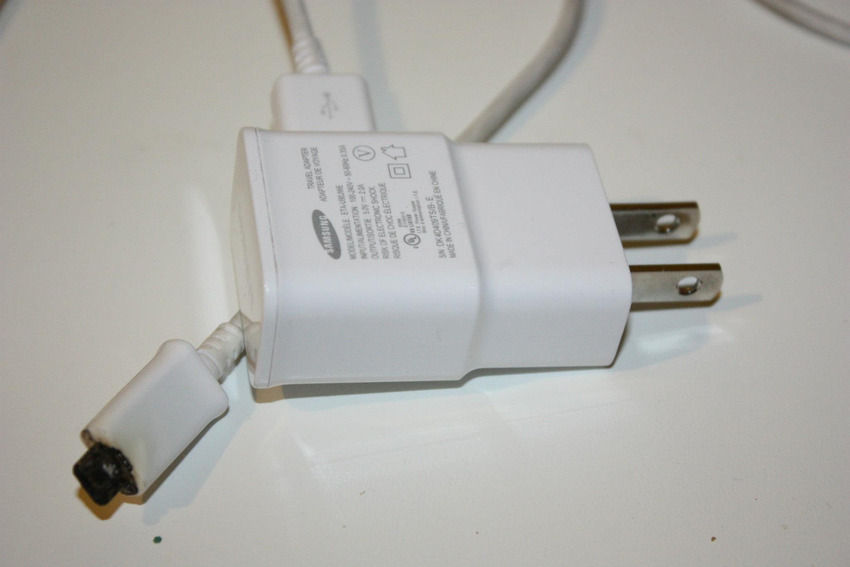 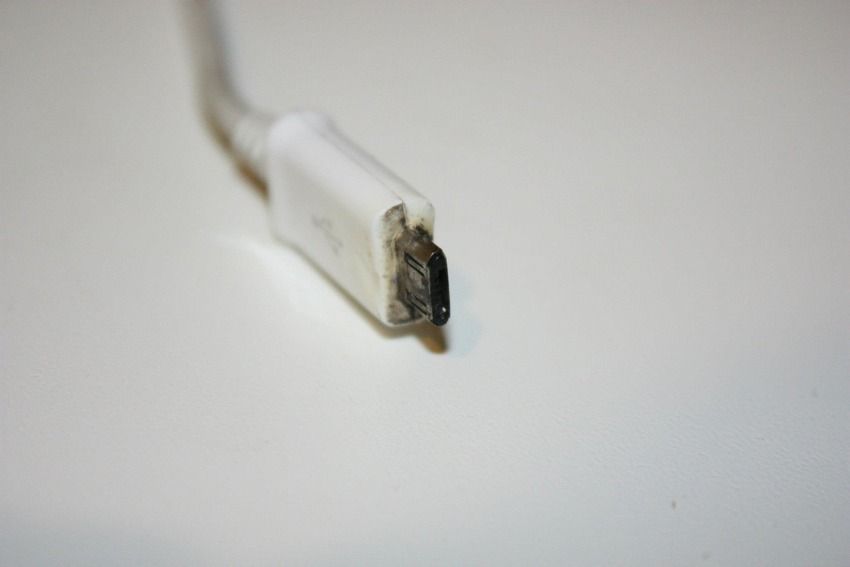 Further in the video, he elaborates on his attempt to get a replacement. “We have a service provider; it’s Rogers here in Canada, Rogers' seen it, and they freaked out. They even said, ‘You could send it in through us — it’ll take three weeks — or just go see Samsung.' The Samsung reps just said that they need video proof, and now we have to call it in. So we’re gonna upload this, send it to Samsung. We’ll let you know how it goes”, adds Wygand.

The video created quite a frenzy, thanks to a post on Reddit. Soon, Wygand posted a new video giving an update which is quite perplexing.

He revealed that in order to receive a similar model replacement, Samsung allegedly asked him to sign a legal document that he remove his videos from YouTube, not to reveal the agreement to anybody in any circumstances and do away with any possible future claims against Samsung.

“I’m making this aware to any people who are thinking about buying an S4 or have an S4. Be careful with them … This is really sketchy ... I was a Samsung fan until I read this letter," he said in the video.

Wygand also pointed out in the video a widely reported incident in Hong Kong, where a burning S4 was the cause of a building fire. The report was later published by UK tech site The Register. However, the incident largely went unnoticed by smartphone customers.

Since posting the second video, Wygand told the source that he hasn't heard anything further from Samsung.

This is what was Samsung's response in response to Wygand's S4 experience,  “Samsung takes the safety and security of our customers very seriously. Our Samsung Canada team is in touch with the customer, and is investigating the issue.”