The Samsung Galaxy S III to be just 7-mm thin, says the latest round of rumours. 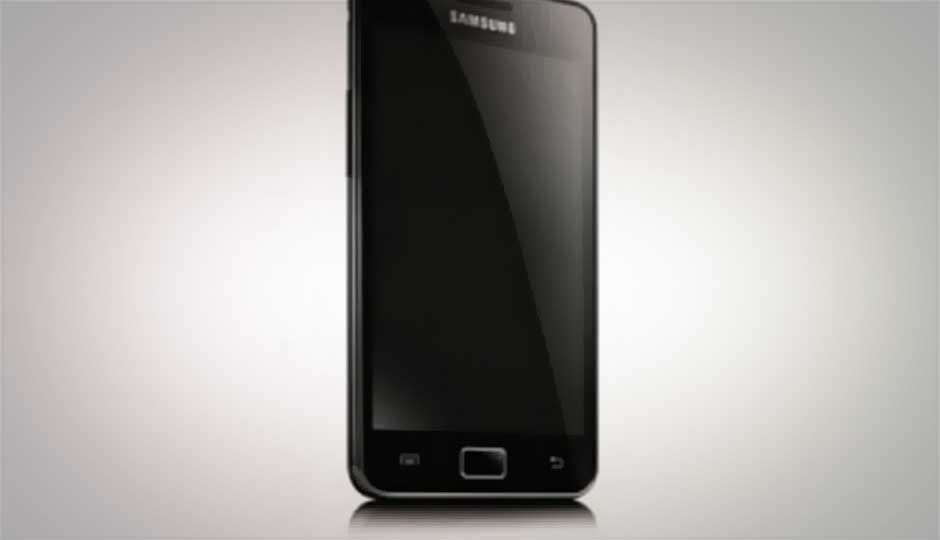 If reports are to believed, Samsung's forthcoming flagship smartphone, Galaxy S III, is going to have 7-mm width, taking on Motorola's slimmest phone RAZR XT910. Another smartphone maker Huwaei is also reportedly prepping a 6.7-mm thick Ascend P1 S smartphone, which is slated to be released in second quarter of this year.

The rumour comes from a Korean site ETnews, which also reports that Galaxy S III will launch in May, probably as an international model. The Galaxy SIII is likely to have the same hump on the back where presently the 8MP camera on the Samsung Galaxy S II is. The Korean source further claims that the smartphone will feature an 8MP camera capable of 1080p video recording, despite the hinted 12MP shooter that leaked last year. The source also confirms Samsung is prepping a 3D-enabled model, though it's not very clear if it's for the camera, display or both.

Well, the only concrete news concerning a Galaxy S II successor confirmed by Samsung is that it will not be launched at the forthcoming Mobile World Congress, as the company will be using the platform to launch other smartphones such as Samsung Galaxy S Plus.